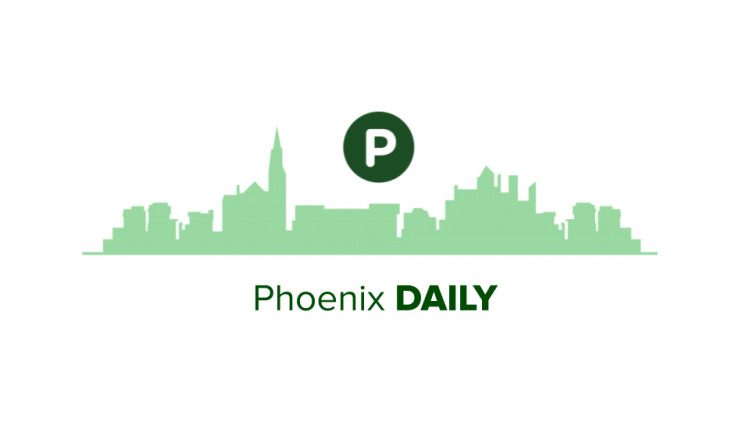 Good morning, neighbors! It’s me, Miranda Fraraccio, your host of the Phoenix Daily — here to tell you all the most important things happening locally. Keep reading for the latest.

📣 Our readers love to celebrate good news! You can now shout out your big announcement at the top of the Phoenix Daily newsletter. Whether it’s a grand opening, new product for sale, birthday, anniversary, engagement, wedding or new baby, let everyone celebrate alongside you! Submit your announcement here.

🏡 Looking for more real estate leads in Phoenix? Let us help you reach prospective home buyers and stand out from the competition. Click here to learn more.

Here are the top three stories in Phoenix today:

Alrighty, you’re all good for today! I’ll see you back in your inbox tomorrow morning with a new update.