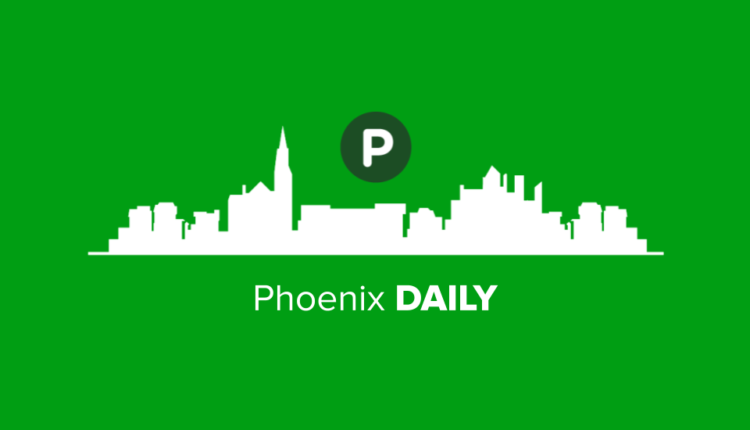 hey phoenix I’m here in your inbox this morning to tell you everything you need to know about what’s going on around town.

Here are the top three stories today in Phoenix:

You’re officially in the loop for today! I’ll see you around.

The U.S. Supreme Court could fall on this slippery slope of discrimination