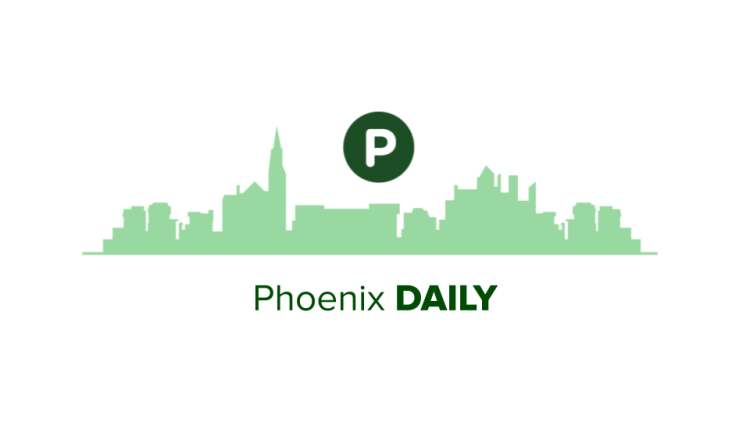 Hi all. It’s me, Miranda Fraraccio, your host of the Daily. Let’s get this Friday started off right, with a quick review of the most important things happening in town.

Here are the top three stories in Phoenix today:

Thanks for following along and staying informed! See you tomorrow for another update.

KHN’s ‘What the Health?’: The Changing of the Guard