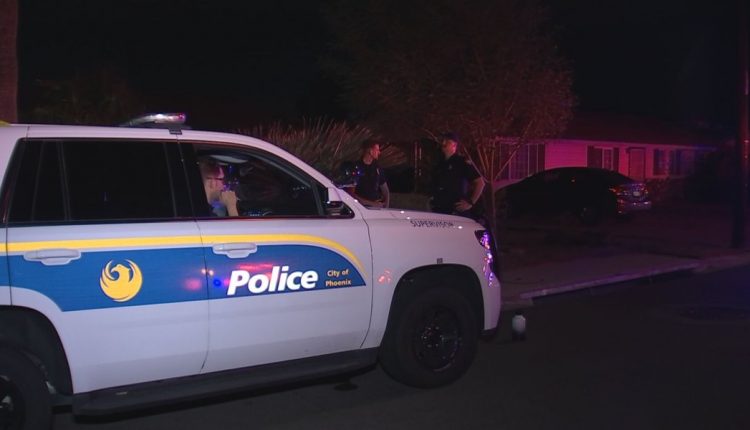 PHOENIX (3TV/CBS 5) — Police say a man is dead and multiple people were injured after a shooting broke out in a neighborhood north of Phoenix Sky Harbor early Sunday morning.

Phoenix police responded to the area of ​​46th Street and McDowell around 2 am Officers showed up to find a “chaotic” scene with multiple people shot. Witnesses told Arizona’s family that the shooting happened during a birthday party when an argument ensued and someone pulled out a gun.

At this time, investigators say five people that were injured were taken to the hospital, that includes three males and two females. One of those males had non-life-threatening injuries. Their ages have not been released. Firefighters also pronounced a man dead at the scene. He has not yet been identified.

Authorities said two men have been detained as detectives continue investigating what led up to the shooting.