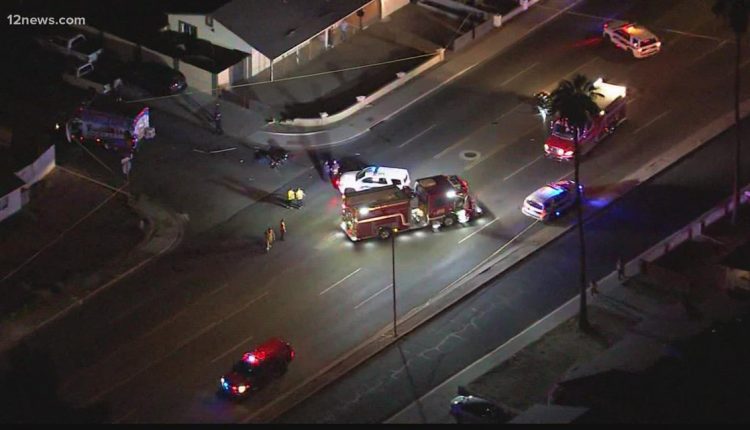 PHOENIX – One person is dead and two others are seriously injured after two motorcycles and a truck crashed in west Phoenix on Friday night.

According to the Phoenix Fire Department, a truck turned left off Bethany Home Road onto 38th Avenue when it collided with a motorcycle carrying two people.

The woman was seriously injured and the man was killed, police said.

A second motorcycle approached the collision at high speed and lost control. The police said he suffered serious injuries.

The driver of the truck was not injured and the police have determined that poisoning was not a factor in the incident.

The ‘audit’ found no evidence of fraud. But Republicans say it’s the smoking gun they wanted.