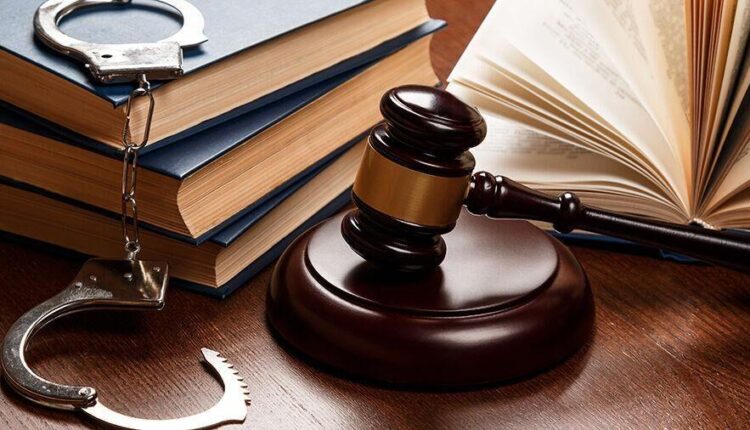 The names of the other four defendants are under seal by court order.

According to the indictment, in September 2021, the 10 defendants participated in a conspiracy to distribute 400 grams or more of a mixture or substance containing a detectable amount of fentanyl and methamphetamine, the news release said. All of the defendants expect Ruiz also engaged in drug distribution, the indictment said.

The indictment also alleges that Ruiz was involved in a conspiracy to launder monetary instruments and engaged in money laundering, the news release said.

On Dec 7, a multi-agency law enforcement operation in Tucson led to the arrest of three more individuals who reportedly had ties to the drug distribution scheme. The next day, a complaint was authorized that charges Andrew Grijalva, 19; Rodrigo Lopez-Lozoya, 36; and Jesus Ramon Lozoya-Portillo, 41, with drug trafficking, the news release said.

The complaint alleges that in September 2021, Grijalva, Lopez-Lozoya and Lozoya-Portillo conspired to distribute methamphetamine, the news release said.

Border officials talk about the rise in fentanyl smuggling and what the agency is doing to counteract the problem. Video courtesy of US Customs and Border Protection.

Video courtesy of US Customs and Border Protection

Christmas gifts for the Suns, Cardinals and Arizona’s sports teams