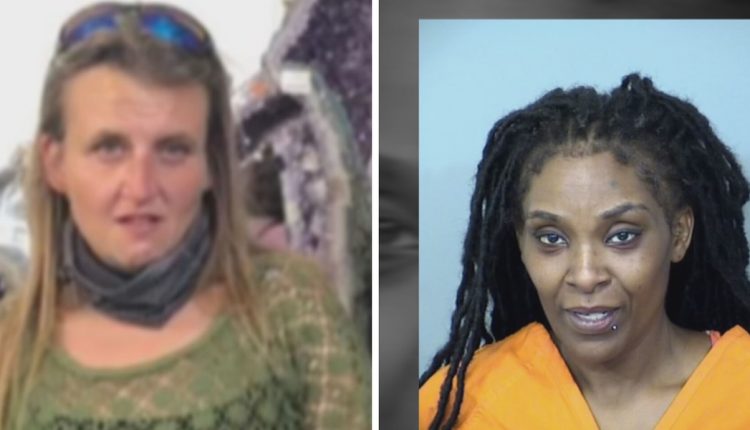 PHOENIX (3TV/CBS 5) — The family of Heather Fairchild has been waiting a long time for police to arrest the hit-and-run driver who reportedly ended the Valley mom’s life in June 2021.

Fairchild’s mother, Priscilla Pfleging, has been extremely frustrated. “To think of her, after being hit, lying on the road and crying in pain with nobody around there,” said Pfleging.

According to a Phoenix police report, investigators knew who the hit-and-run driver was — Elizabeth Richards. Richards reportedly “freaked out” when she hit Fairchild with her car, then “freaked out some more” when she saw Fairchild lying in the road. No arrest was ever made until now.

Richards was arrested this week and charged with leaving the scene of a deadly accident.

Nursing had mixed emotions. “She left my daughter laying in the road screaming,” said Pfleging. “She stopped and looked at her and saw she was bleeding, but she took off and left her there. I feel angry that they took so long to get her, but I am relieved that they got her.”

Arizona’s family reached out to the Maricopa County Attorney’s Office and asked why it took 14 months for an arrest to be made. A spokesperson said they couldn’t talk specifically about this case, but they have been dealing with a backlog of cases they are going through as fast as possible.

County Attorney Rachel Mitchell said during a news conference Wednesday that justice sometimes takes time to hand down. “My message to victims is, we are doing everything we can and we will do everything we need to do to ensure justice, but this takes time,” said Mitchell.

“I know when I tell her kids that this woman has been arrested, they are going to feel some vindication because they’ve been torn up for a long time,” said Pfleging.