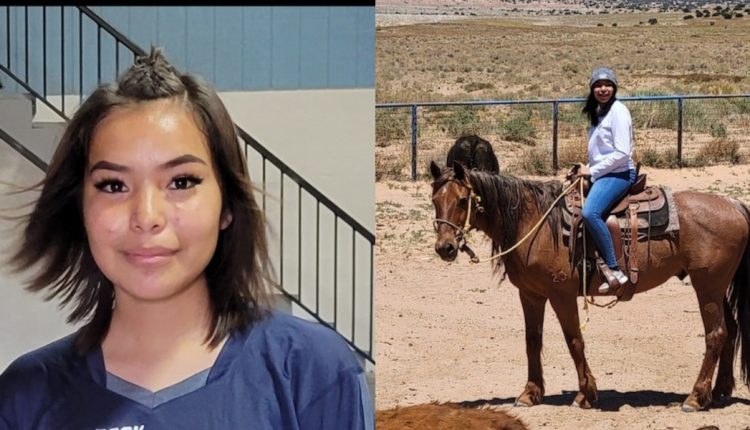 SANDERS, Ariz. (AZFamily/Gray News) – A 17-year-old girl is dead and six others are injured after a school shuttle van carrying 23 people was rear-ended by a semi-truck in Arizona Sunday morning, according to authorities.

State troopers responded to the crash which occurred near Sanders on I-40 around 9:30 am

Investigators said traffic had slowed in the area after a rollover crash that morning. They said the school bus was slowing down when the semi-truck rear-ended it. The bus was pushed into a van directly in front of it and created a three-car pile up, according to AZFamily.

Police identified the teen girl as Kiarra Alma Gordon, a student at Holbrook Indian School, and said she died from her injuries in the crash. Officials said three others on the school van were hurt, but not seriously.

School officials said six students were treated at a hospital in Flagstaff. Three were released Monday while the other three remain hospitalized in stable condition. The school said trauma therapy counselors and chaplains are assisting students and staff.

The students were heading to Window Rock, the capital of the Navajo Nation, for a field trip when the accident took place.

The school released a statement on Facebook following the incident which said it was “a very sad day for the Holbrook Indian School community” and that their concerns were now for their parents and families as they all work to grieve the events.

Officials said they are continuing to investigate the crash.

Kiarra’s family has established a memorial fund for her. The details can be found here.