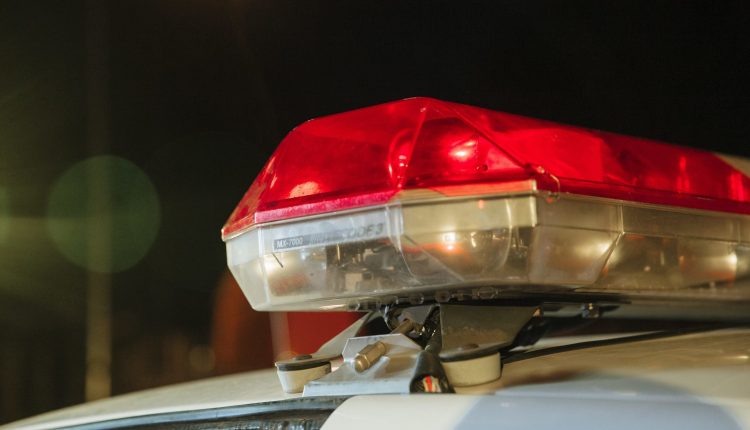 PHOENIX — The pilot and a passenger in a two-seater plane were found dead after an Arizona Department of Public Safety trooper located the aircraft engulfed in flames in Dateland.

The trooper spotted a plume of smoke while on patrol near Spot Road and Interstate 8.

The cause of the crash is unknown, and the identity of the pilot and passenger are being withheld pending positive identification.

The Federal Aviation Administration and the National Transportation Safety Board are conducting an investigation into the incident.

Anyone with information is asked to contact the Yuma County Sheriff’s Office at 928-783-4427 or 78-CRIME to remain anonymous.