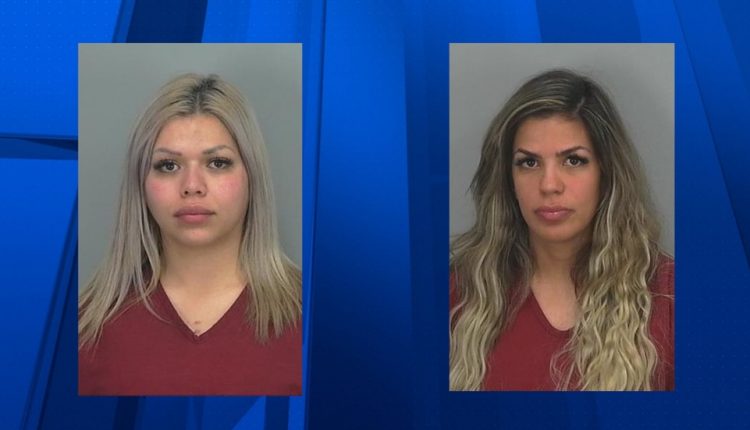 Casa Grande police say that Martha Lopez, the driver of the car, and Tania Luna Solis, a passenger, face multiple drug charges from the drug bust.

In a news release, police said they stopped Lopez for speeding on the I-10 near Casa Grande on Monday just after 5:30 pm During the traffic stop, officers said they discovered half a million Fentanyl pills disguised inside bottles that made them look like collagen supplements. Police also seized a gun and cash and noted that two children were inside the car.

“The transport and sale of drugs investigation in our community affects us all. It is hard to quantify the number of lives this has saved, but I am sure we are making a difference,” said Casa Grande Police Chief Mark McCrory.

Lopez and Solis face drug possession and transportation charges, among weapons and child endangerment charges. Both children have been placed in the Department of Child Safety custody while the Pinal County Attorney’s Office reviews the charges.