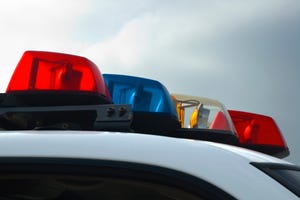 According to Phoenix police, officers had been investigating the shooting at an apartment near 28th Street and Broadway Road on Sept. 5. Quincy McCoy was a childhood friend of the two twins and the three had gotten into an argument, police said.

Police said Devon Bean and Quincy McCoy both suffered gunshot wounds and Deon Bean left before they arrived around 8:40 pm During the gunfire, stray bullets also went through another apartment and injured an adult male and juvenile, police said.

A Flood Watch Is Issued For Northeast Arizona, Including The Greater Flagstaff Area, From Tuesday Through Thursday – Great Circle Media of Arizona

AZ Big Media Phoenix No. 2 in the US for cutting prices on home listings