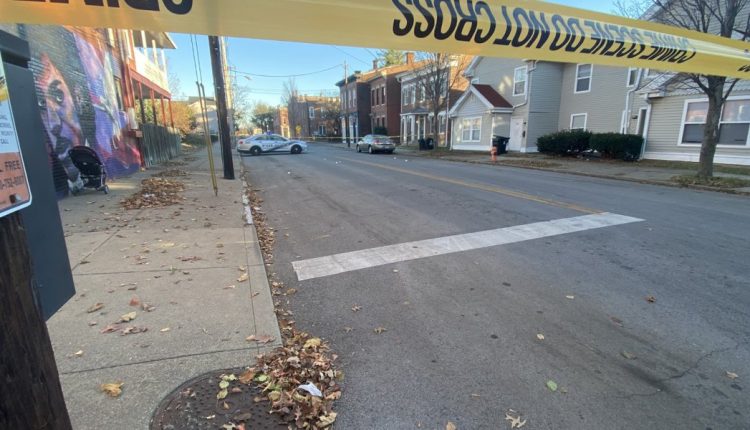 LOUISVILLE, Ky. (WAVE) – A 21-year-old man who was found shot and killed in the Phoenix Hill neighborhood on Sunday morning has been identified by officials.

Deanthony Robinson died after he was shot at the 500 block of South Shelby Street, according to the Jefferson County Coroner’s Office.

Robinson’s death has been ruled as a homicide.

Louisville Metro police were called to the shooting around 6:30 am on Sunday, where Robinson was found shot at the location, LMPD spokesman Dwight Mitchell confirmed.

Police said Robinson died at the scene and no suspects have been found.

Anyone with information regarding this case can call the anonymous tip line at (502)574-LMPD or use the online LMPD Crime Tip Portal.

4 takeaways on housing amid American inflation