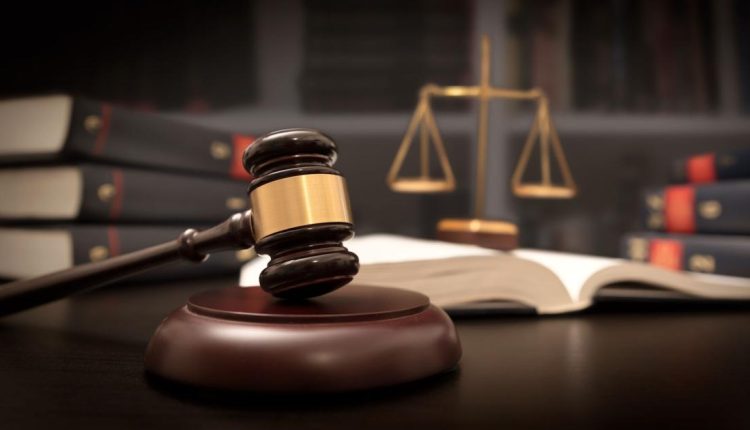 Federal prosecutors on Friday announced the indictments of 22 people from Tucson who say they were illegally purchasing firearms in the United States and smuggling them into Mexico.

Twelve individuals were indicted by a federal grand jury on Sept. 21, while 10 people were indicted on Sept. 15 with various firearms related offenses. It was not immediately clear if the two groups were associated with each other. The indictments were announced in separate news releases issued by the US Attorney’s Office for the District of Arizona.

Coronado, Palomares-Leon and Fazlollah had the most number of charges against them of the group.

Between October 2019 and July 2020, Coronado, Palomares Jr., Palomares-Leon, Olivares and Fazlollah reportedly smuggled firearms from the United States into Mexico, the indictment says. The firearms smuggled included various rifles and pistols, including 9mm handguns, military style rifles and at least six Barrett 82A1 .50-caliber rifles. The guns were purchased from different federally licensed gun dealers in Arizona, the indictment says.

Certain defendants would purchase and acquire firearms in Arizona, the indictment says, then transfer those guns to other individuals. They also reportedly provided the funds and directions for firearm purchases to others who purchased them, providing them with monetary compensation.

Members of the group then transported the firearms from the United States into Mexico without any valid license or other authority to do so, the indictment says.

The indictment states the guns were purchased from licensed gun dealers in Arizona from October 2021 to May 2022, and then the defendants smuggled the pistols and rifles from the US into Mexico, the indictment says.

According to court records, Trujillo and Martinez knowingly made a false statement and representation in connection with acquiring a firearm from a gun store. Martinez said he was the buyer of the firearm when he was actually getting it on behalf of Trujillo, the indictment says.

A search through Trujillo’s phone showed a conversation between him and Martinez discussing how much Martinez would be paid to purchase the firearm and how he should act in the store to avoid looking suspicious, court records say.

The investigation leading to these indictments involved a series of firearms transactions that resulted in several firearms being seized in Mexico, the news releases say.

All individuals charged face a maximum penalty of 10 years in prison.