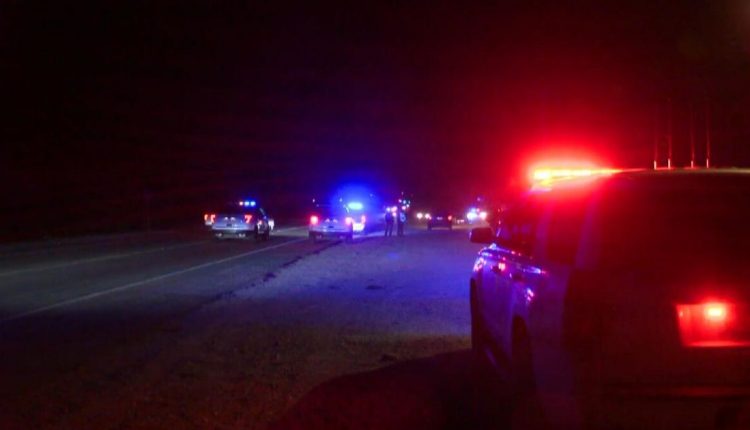 TUCSON (KVOA) — A woman is behind bars following a fatal crash on Tucson’s south side Thursday.

The driver of the sedan, 24-year-old Krissy Ibrahim, who reportedly showed signs of impairment was arrested. She is facing manslaughter, causing death by motor vehicle, and driving under the influence charges.

The crash remains under investigation.

Group home shooting in Phoenix is ​​not the first