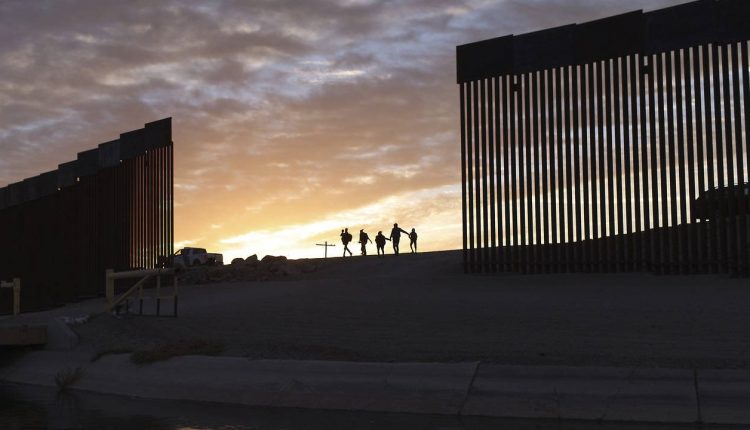 YUMA, Ariz. (AP) – More than two dozen migrants, including several children, were rescued from a canal near Yuma, according to authorities.

Officials with the Yuma County Sheriff’s Office said a deputy was on patrol around 8 a.m. Saturday when he heard a group of people shouting from a sewer.

Authorities said the migrants were in fast-moving water and were having trouble staying afloat.

The deputy sheriff and a US Border Protection officer patrolling the opposite side of the canal used ropes and tow straps to help the 25 migrants and guide them to safety.

The group was examined by medical staff but no major injuries were reported.

Sheriff’s officials said the group was determined to have entered the country illegally and were turned over to border police for likely deportation.