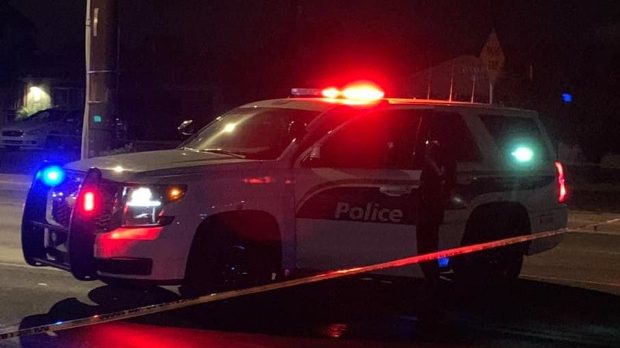 PHOENIX – Three people were admitted to the hospital on Friday evening after an accident involving several vehicles in which three vehicles were involved in a rollover, the authorities said.

The incident occurred near 35th Avenue and Missouri Avenue around 8 p.m., Phoenix Fire Captain Scott Douglas said in an email.

On arrival, the crews set up a treatment zone and no exemption was required as everyone could get out of their vehicles, Douglas said.

Two pediatric patients, a boy and a girl and an adult woman, were rushed to the local emergency room in critical condition. A total of seven people were examined on site.

Other information was not immediately available.