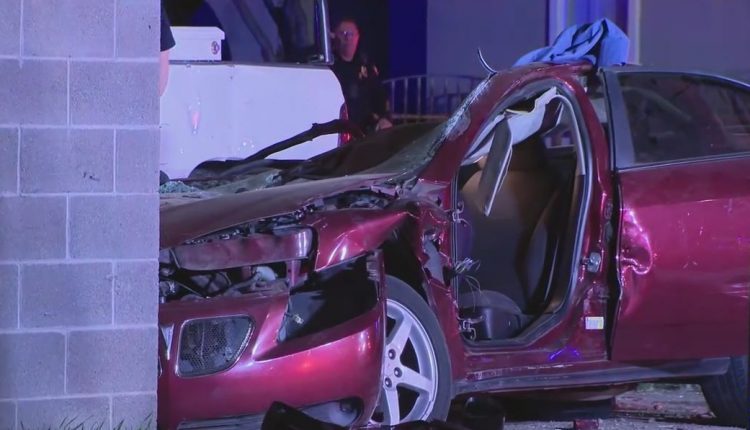 The crash happened on March 4 near Seventh Avenue and Buckeye.

The victims were transported to a nearby hospital. Their current conditions are unknown.

Police have not released any details on what caused the crash.

Streets in the area are closed due to the investigation.

This is a developing story. Stay with us for updates.

Get breaking news alerts in the FREE FOX 10 News app. Download for Apple iOS or Android.