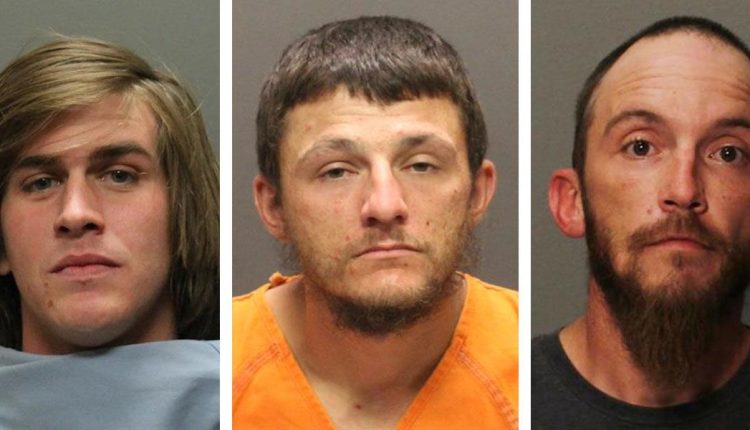 Three men were arrested in connection to an armed robbery on Tucson’s northeast side Monday.

Deputies responded to a home on Monday, Oct. 17, near the 4000 block of North Via Tranquilo, near North Craycroft Road, after a 911 caller reported that four individuals had broken into his house, tied him up and broken into the safe, a news release from the Pima County Sheriff’s Department said.

As deputies made their way to the house, they received clothing descriptions of the robbers and information regarding a suspicious vehicle parked in the vicinity. With the help of the Arizona Department of Public Safety helicopter, deputies were able to find two of the suspects hiding in bushes near the vehicle. A third man was apprehended in a nearby wash, the news release said.

One robber remains outstanding at this time.

Lane restrictions and construction on US 95 in Yuma