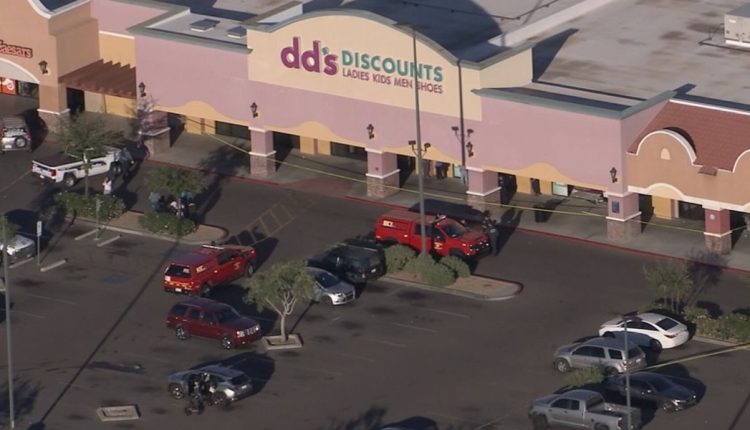 PHOENIX (3TV/CBS 5) – A woman is in the hospital after being hit by a car that drove through a store in Phoenix Monday afternoon.

Around 4 pm, Phoenix police responded to a vehicle that crashed into a dd’s discount store near 33rd Avenue and Indian School Road. Police say a man driving the car had been involved in a crash in the parking lot and then drove into the front of the store. The driver continued to drive through the store, crashing into the back wall.

An investigation is underway for this crash, but police believe the man may have been impaired.