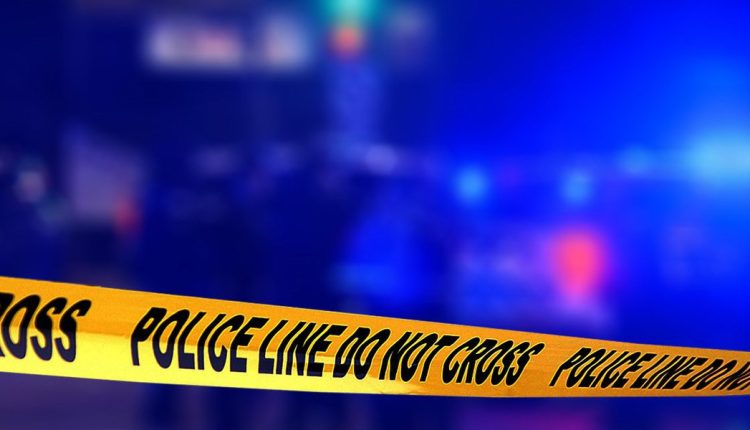 3 people, including child and teen, hospitalized after crash in Phoenix

PHOENIX (3TV/CBS 5) — Firefighters say three people, including a child and 14-year-old boy, are in the hospital after two cars crashed in Phoenix on Monday night. The crash happened near 64th Street and Bell Road just before 8 pm

When firefighters arrived, they found one car on its side with several people inside. Crews got everyone out of the car and one child, the teen boy and a 38-year-old man were taken to the hospital with non-life-threatening injuries. Officers did not say what led up to the collision. Police are asking drivers to avoid the area as the investigation continues.

Editor’s Note: Initial information from police said seven vehicles were involved. Police say only two cars crashed and the other five vehicles had damage unrelated to the crash. Firefighters initially said the three people were in critical condition, but their injuries have been updated to non-life-threatening.