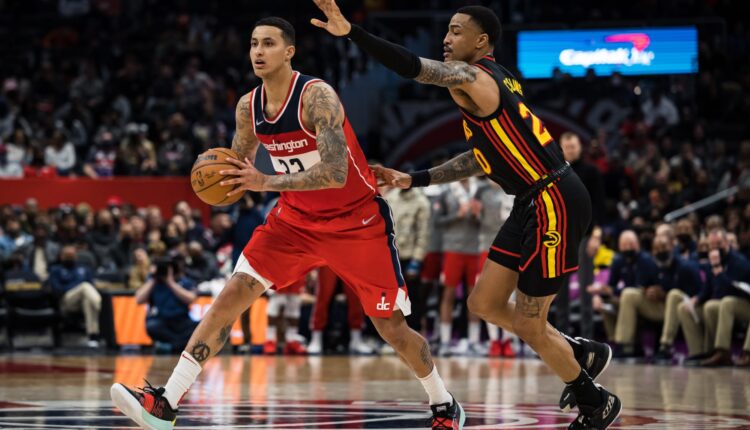 If anything has been learned from the past two weeks of Phoenix Suns basketball, there is a dire need to take some of the scoring load off of Devin Booker.

The Phoenix Suns are as deep a team as any in the National Basketball Association, but it is rare to find a roster with the success that Phoenix has had with only one 20-point-per-game scorer. Mikal Bridges and DeAndre Ayton have shown flashes of being reliable second options, but inconsistency has plagued them both on the offensive end.

Relying on a 37-year-old Chris Paul for volume scoring isn’t viable, and there is no cap space to be had, with this season’s payroll totaling upwards of $166 million. With a contending roster and aging point guard, James Jones likely won’t sit around waiting for one of Bridges or Ayton to develop into a volume scorer. Thus, they will need to resort to the trade market for an offensive boost.

Though this year’s deadline doesn’t appear star-studded, scoring options are rarely hard to come by. With the Jae Crowder situation seemingly in gridlock, his $10.1 million salary will likely be used to even salaries in a potential deal. Phoenix also still holds all of their future draft picks, which is a rarity among contending teams today, and the Suns have a trade exception available.

Thus, James Jones is undoubtedly in a position to make a mid-season move, should he choose. Any one of these three possible trade scenarios would help give the Suns the scoring boost needed this season.