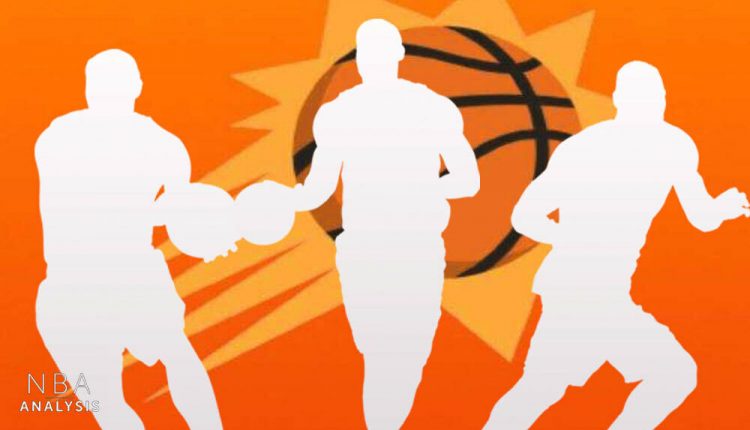 The Phoenix Suns established themselves early as one of the best teams in the NBA. They continue to battle with the Golden State Warriors for the top spot in the Western Conference. They do not need much at the trade deadline but there is always something that can be done.

In the Suns’ case, it could be for some more depth. The front office has shown an interest in building depth at all five positions and it showed last season.

Phoenix was a few games away from a championship after coming out of the West. They fell to the Milwaukee Bucks but know the changes that had to be made. In the offseason, it was more about keeping the core in place rather than making some big changes.

Chris Paul signed a new four-year deal. This means the duo of Paul and Devin Booker will continue to lead the Suns for years to come. Mikal Bridges got paid but Deandre Ayton couldn’t come to terms with the team. This spurred some trade rumors but nothing happened on that front.

Ayton has taken the next step with Paul at the top of the offense and that is the effect he has had. It will be interesting to see how the Phoenix Suns handle the trade deadline.

Phoenix do not have to make many, or any, moves if they do not want. If they decide to find some trade targets, here are three that could be near the top of the list.