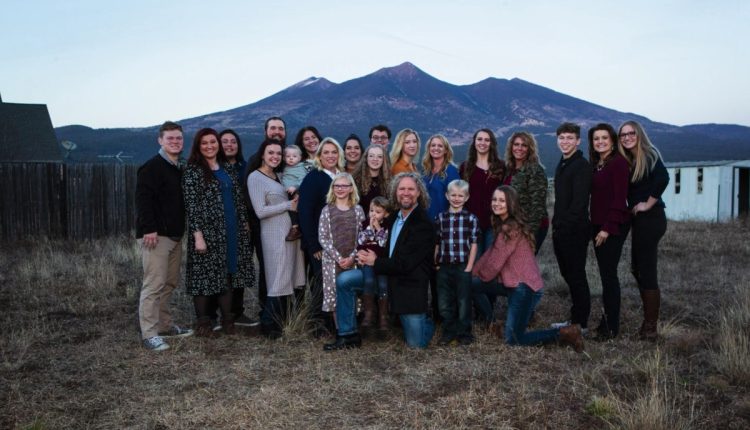 Sister Wives fans have spent years theorizing that the Brown family’s dynamic was inherently unhealthy. Still, the family seemed to hobble along, happily enough, through the first several seasons of their reality TV series. Things really took a turn for the worse when the family decided to move to Flagstaff, Arizona, after spending several years living on a cul-de-sac in Las Vegas. Since the move, Kody Brown, the family patriarch, has spent most of his time with his fourth and legal wife, Robyn Brown. His other relationships, including those with his children, have suffered. Fans of the series have spent years questioning the almost inexplicable decision. Now, Gwendlyn Brown, the fourth child of Christine Brown and Kody, is speaking out. She revealed the real reason for the move, once and for all. It seems like Sister Wives fans were right all along.

The Brown family’s move from Las Vegas to Flagstaff never made sense to Sister Wives fans. Everyone seemed reasonably happy in Las Vegas, so why bother with the move? Brown family followers have spent years connecting the dots, with several Reddit fans theorizing that the entire family moved to Flagstaff because Robyn Brown’s eldest child, Dayton Brown, was interested in attending college in the area.

There is plenty of evidence to support the theory. Dayton Brown graduated from Centennial High School in Las Vegas in April 2018. Dayton quickly enrolled in Northern Arizona University. While the school offers rolling admission, priority enrollment does have a deadline of May 1, according to the school’s website. Based on that, one could assume Dayton likely applied to the school before the family decided to move. While there is evidence to suggest Dayton’s academic career influenced the move, no one in the Brown family has come out and said it, until now, that is.

Now that the Browns’ polygamist family has been essentially dismantled, several family members have opted to speak out. Paedon Brown, Christine and Kody’s only son, spent several months speaking about his famous family on TikTok. Christine Brown has also gotten honest about her marriage and feelings on the family TLC show and social media. Now, Gwendlyn Brown is speaking out via Patreon. 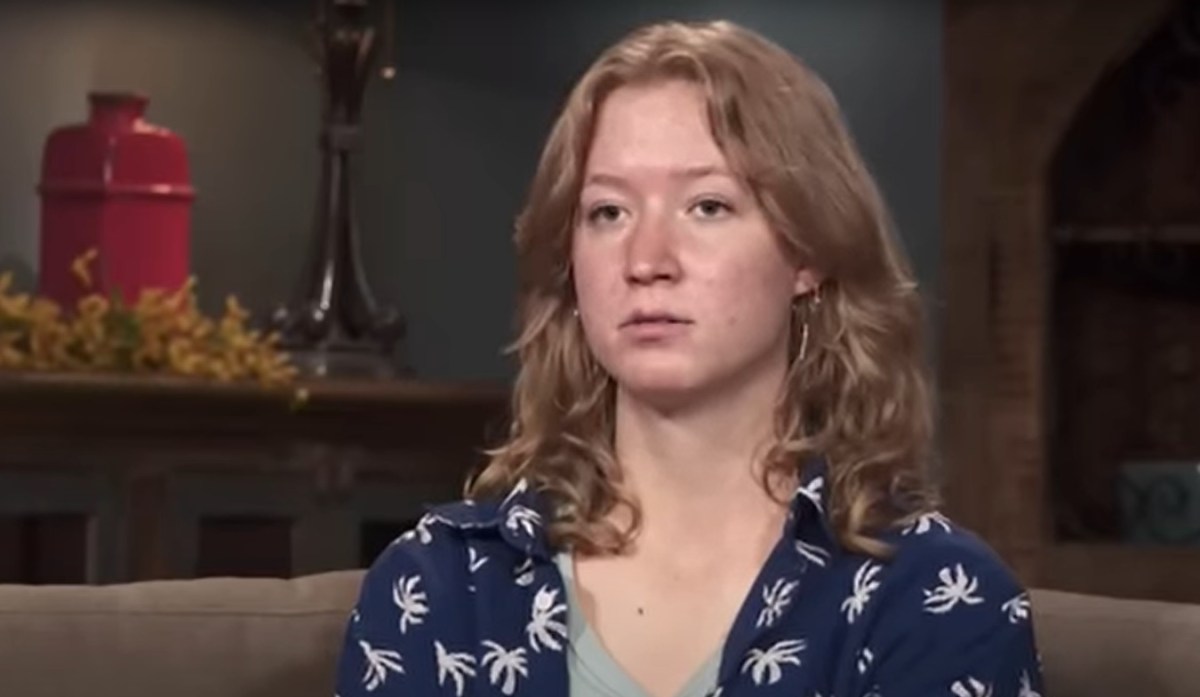 In her first Patreon video, Gwen opted to answer fan questions. While Gwen had plenty of interesting takes on the Brown family dynamic, one of her most interesting reveals regarded the family’s move from Las Vegas to Flagstaff. She said her family explained they would be moving in 2018 because the time was right to sell the family’s Las Vegas homes for a profit. Fans suspect balloon payments on the family’s four mortgages might have played a role in the urgency. The homes took several months to sell, and their inability to move the properties led to significant financial strife. 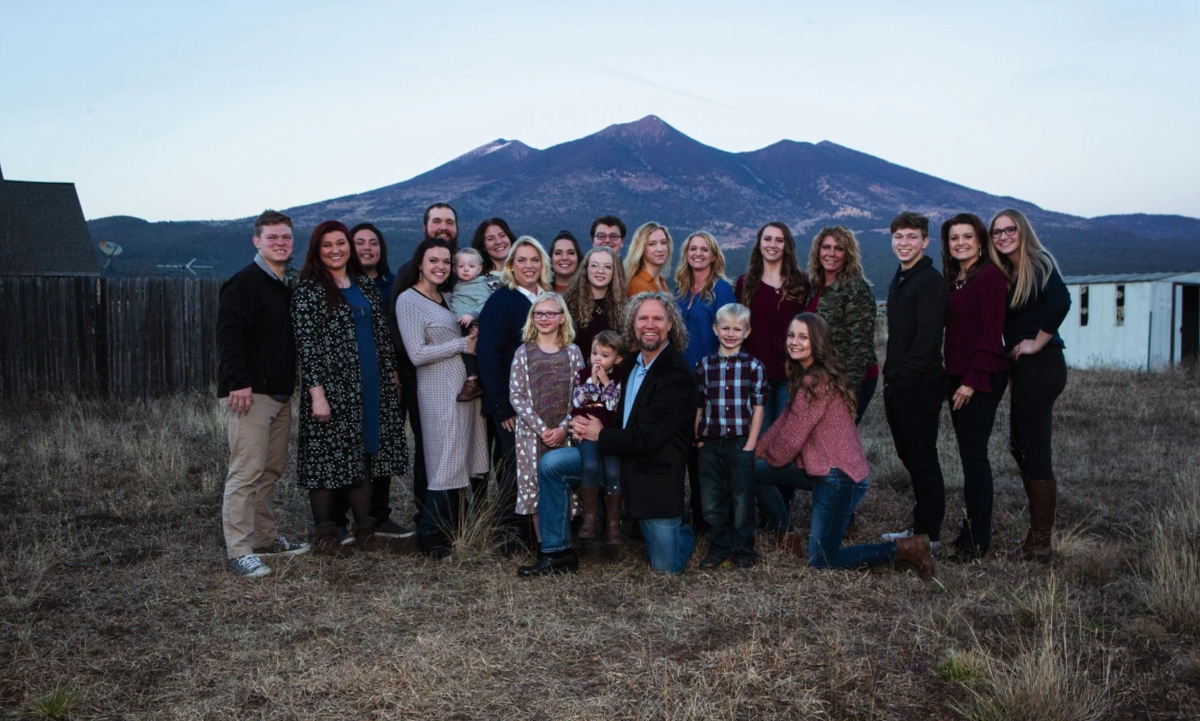 RELATED: The Best Thing About Season 17 of ‘Sister Wives’ Is All the Honesty About Kody and Robyn Brown

Gwen revealed that she strongly suspects the decision to move to Flagstaff had everything to do with the college options. While the 21-year-old college student didn’t come right out and say it, fans are reading between the lines. She seemingly confirms that Kody Brown moved the entire family from Las Vegas to accommodate Robyn Brown’s eldest child’s college plans. However, whether Dayton Brown wanted the family to move to Arizona with him is anyone’s guess.