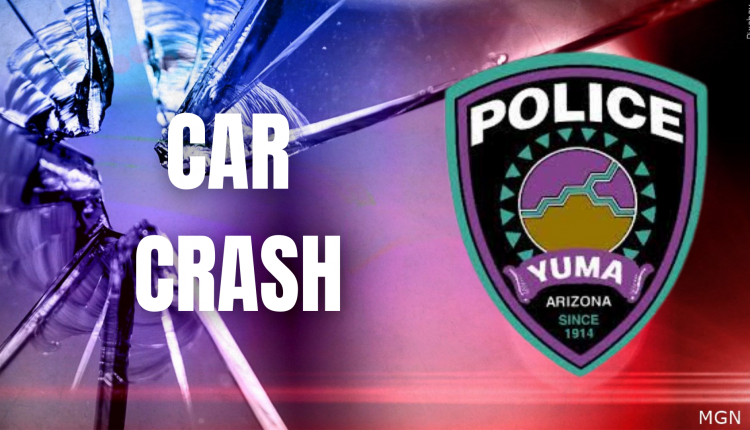 According to the Yuma Police Department, the driver ran a stop sign and alcohol appears to have played a role, reports Luis Lopez of 13 On Your Side

YUMA, Ariz. (KYMA, KECY) – The Yuma Police Department has released details of a car accident early Sunday morning in Yuma that sent two people to the hospital. The accident happened around 2:30 a.m. near C Avenue and 28th Street. According to YPD, a 42-year-old man driving with a 41-year-old woman was traveling east on 28th Street and ran over a stop sign on C Avenue.
The driver then collided with another car traveling south on C Avenue.

Both the man and woman were then taken to Yuma Regional Medical Center for treatment. The man was later taken to a Phoenix area hospital in critical condition. The woman was treated for non-life-threatening injuries. No other injuries were reported. Alcohol appears to have been a factor in the crash, according to the YPD.

Detroit Pistons Cade Cunningham is out against the NBA Phoenix Suns