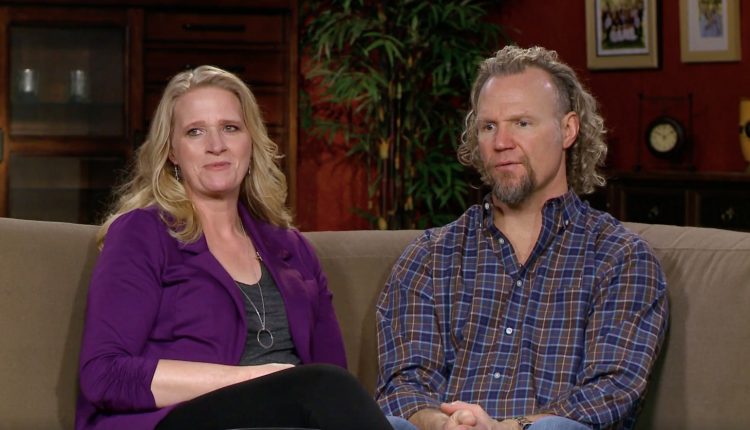 Christine Brown and Kody Brown’s marriage has been a hot topic for more than a year. Season 16 of Sister Wives focused heavily on the couple’s failing marriage. Season 17, which premieres on September 11, will likely cover the actual process of separating if the 10-second teaser is to be believed. Ahead of the newest season, we’ve gathered key events that have occurred since Christine Brown admitted, on camera, that her marriage was over.

During season 16 of Sister Wives, Christine admitted to feeling disconnected from her husband and the alternative family they shared. Her desire to return to Utah and the family’s disapproval of the plan only appeared to cause a further rift between Christine and Kody. It was a rift that he didn’t seem particularly interested in remedying.

The 2020 holiday season only served as a reminder that the Brown family was no longer “one big family” but a fractured one, complete with cliques. After the holidays, Kody and Christine were at a true impasse regarding where they’d live and whether they’d ever have a full marriage again. Kody’s lack of interest in an intimate relationship seemed to seal the deal for Christine. She has since moved on.

Season 16 of Sister Wives highlighted strife in Christine and Kody’s marriage, but the footage was old. By the time season 16 premiered, Christine was already long gone. The mother of six announced her separation from Kody in early November 2021, weeks before the season 16 premiere, but she was resolute in her decision months early.

In August 2021, Christine listed her Flagstaff, Arizona home for sale. She purchased the house in September 2018 for $520,000. According to Zillow, Christine originally listed the home for $725,000 but dropped the price the following month to drum up interest. It worked—the property sold in October 2021 for $700,000.

Christine has been living in Utah for nearly a year

Christine has settled into life in Utah since ending her marriage to Kody. She made fairly quick work of doing so. Christine sold her Flagstaff home just days before she closed on her new abode in Utah.

Christine sold her Flagstaff home in early October. By late October, she was a homeowner once again. According to the US Sun, Christine purchased a 3,500-square-foot duplex in Murray, Utah, the same month. The three-bedroom home is near two of Christine and Kody’s daughters.

Before Christine bought her $1.1 million house, Mykelti Padron announced she was heading back to Lehi, Utah, with her husband, Tony Padron, and their daughter, Avalon Padron. Lehi is less than 30 minutes from Murray, Utah. Aspyn Brown and her husband, Mitch Thompson, live in Murray. 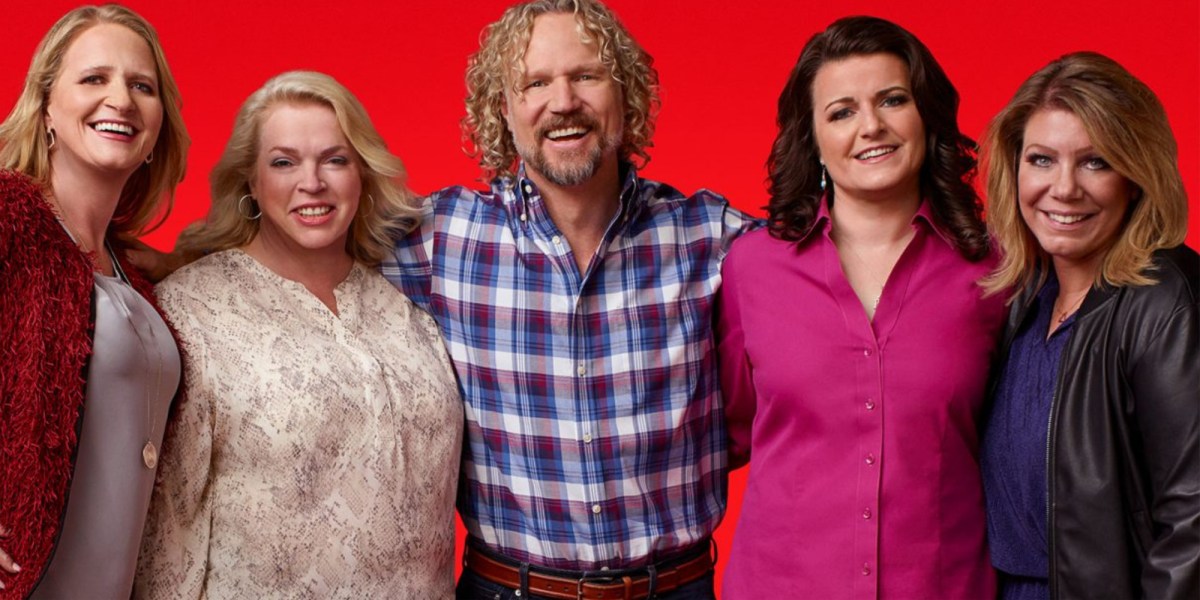 Christine hasn’t seen the last of Arizona just yet. According to Mykelti’s Instagram comments, Christine still makes the 500-mile trek back to Flagstaff for filming purposes. Mykelti didn’t mention just how often that happens, though.

Christine and Kody’s problems have existed for a long time

While Christine’s dissatisfaction with her marriage took center stage during season 16 of Sister Wives, it was hinted at several times in previous seasons. In season 15, Christine made it clear that she didn’t think she could continue in a loveless marriage. In previous seasons she’s also hinted at feeling inferior to Kody’s other wives or feeling like she’d been treated as less important than the others since early on in her marriage. 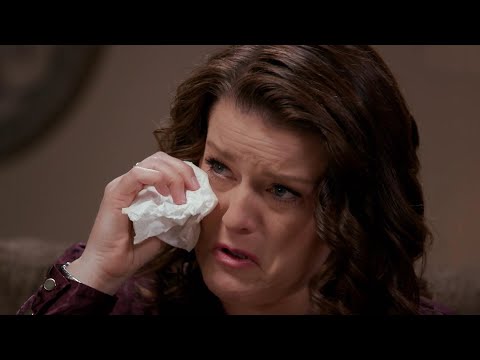