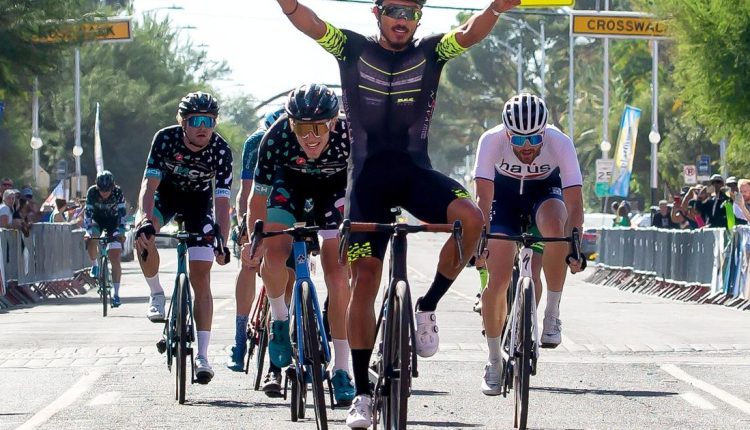 A local tradition continues with Saturday’s El Tour de Tucson. Here’s what you need to know.

Here’s a look at what you need to know — and what areas to visit (and avoid) — during the big ride.

Between 7,500 and 8,000 riders, including at least one from every state, are expected to take part in El Tour.

Riders can choose between three distances and three “fun rides.” The event starts at 7 am and should be finished around 4 pm

A staggering 43% are riding for the first time. Fifteen riders have taken part in 30 El Tours or more.

What are they riding?

According to El Tour data, 92% of all riders will be using a road bike or a hybrid, with 3% on mountain bikes, 2% on e-bikes and 2% on tandems. A handful of riders will use either handcycles or trikes.

When does it start?

Riders can pick up their packets starting Thursday at noon inside the Tucson Convention Center. TCC is also the start/finish line for the ride. Expect more than 80 food and merchandise vendors at the convention center.

There will be live music starting at 5 pm Thursday and Friday and noon on Saturday.

What is a prologue?

The three-night experience includes coaching from the pros; access to a mechanic; a cycling kit, bib, shorts and socks; three nights at a hotel; and an entry into El Tour. The prologue was capped at 50 people, and quickly sold out.

“The Prologue has never been done in El Tour, so we’ve excited to have some of the big names in town to show off our weather and the atmosphere at El Tour,” El Tour president TJ Juskiewicz said. “Many have trained here in the past, so they’re excited to return to help train others and ride in El Tour.”

Information about all road closures can be found at ElTourdeTucson.org.

“We want to make sure everyone is prepared for our road closures as they plan their day,” Juskiewicz said.

When: Race starts at 7 am