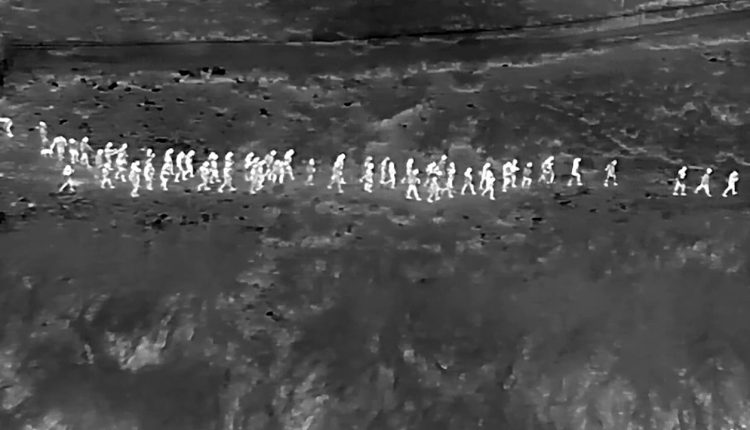 ‘Our primary mission is not immigration, it’s border security’: A look at Yuma sector’s migrant surge

Some have called it a crisis at the border. Others call it immigration issue.

fact: Arizona has two separate border patrol sectors along the southern border – Tucson and Yuma. Both are seeing unprecedented levels of migrants crossing.

The United States Border Patrol has 20 sectors. Nine of them are on Arizona’s southwest border, including Yuma, which consists of 126 miles, and Chief Chris Clem is in charge.

“We are the second-smallest sector on the southwest border when it comes to personnel, so that makes any border security issue that much more challenging when you’re dealing with large numbers, but you have a limited amount of resources,” Clem said .

The number of migrants crossing the Yuma border has never been higher. On average, 800 to 850 people a day come across this sector alone.

The chief says immigration and border security are different issues.

The ports of entry along the border in Arizona are Douglas, Nogales, Lukeville, Naco, San Luis and Sasabe.

If migrants come through any of those ports, with the appropriate paperwork and identification seeking asylum here in the United States, that is by definition legal immigration. As soon as someone steps across the border in any other area, not through a port of entry, it is considered illegal immigration.

Clem says the latter falls in the category of border security.

“National security and border security. That is what our function is. It’s to interdict, apprehend, and process and basically turn over to anything that we catch that enters illegally between the ports of entry,” he said.

This isn’t the first time border patrol agents have dealt with a surge in migration over the years, but the demographics are changing.

“In the past, it had been Mexican nationals, nationals from Central America, but now we’re seeing them from again, 115 different countries,” Clem said. “It does fluctuate, but we do get a lot of Colombian nationals, Cuban nationals, Venezuelans, Nicaraguans, and then you know, all over the world.”

As of October 2022, he says it’s about a 50/50 split between families and single adults crossing in this sector. 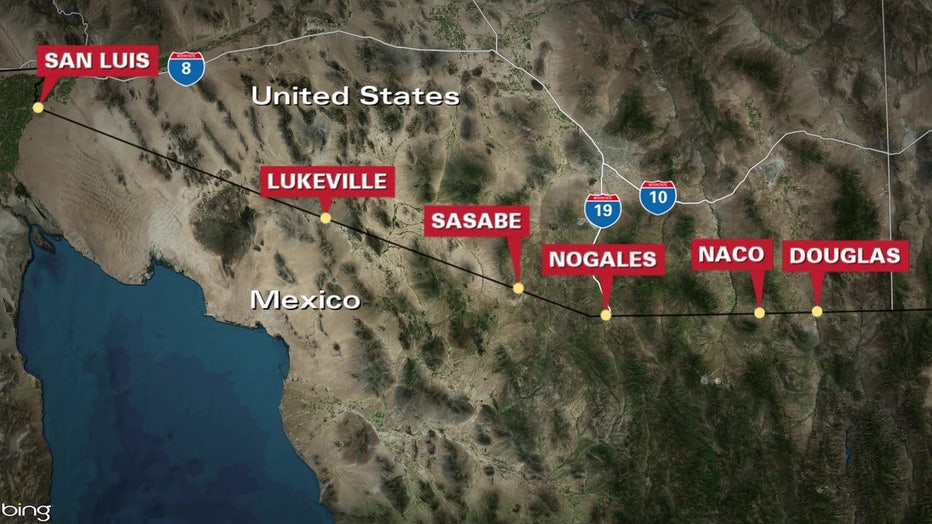 When asked if people came across are surrendering right away or are they trying to run, Clem says, “Typically the large amount of people that we catch daily are not evading arrest. But, we still have quite a few people that are right in front of us, that are assaulting us. In fact, our assaults are up 240% compared to last year because they’re trying to evade us.”

The path to the Yuma sector is usually a flight from whichever country a migrant is fleeing, into Mexico City or Cancun. Next, a flight to Mexicali followed by an hour’s drive to the Yuma border. Then begins the 1 to 1.5-mile walk across the Sonoran Desert to one of the openings in the wall. Border patrol’s role is to make contact with every single person crossing and process them.

“Everybody we take into custody, we are going to screen them. We’re asking all of that biometric information. We are taking their photograph, their fingerprints, and we’re matching that against various databases,” Clem explained.

Step 1 is to determine if they are a threat or a true asylum seeker. If they are deemed a non-threat. They are medically screened, given access to clean food and water, even clothes if needed. 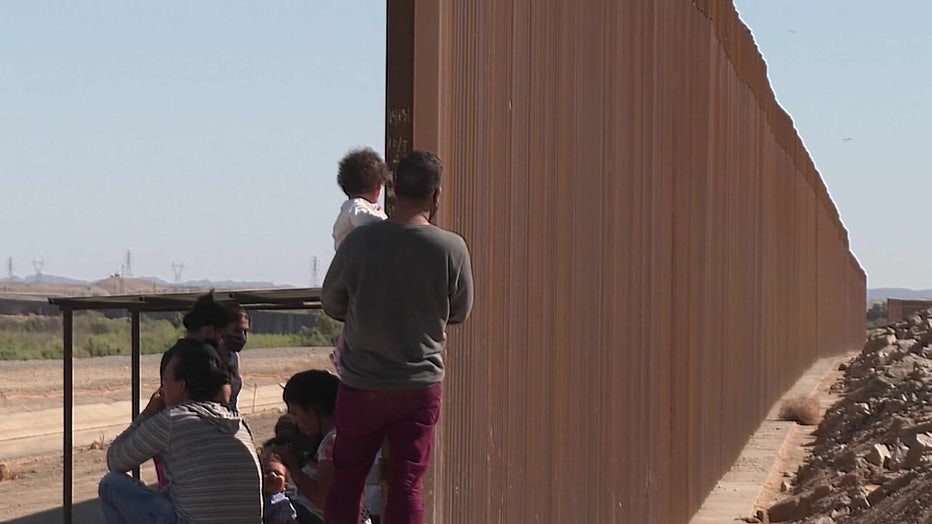 “We’re just one piece of this immigration continuum. When someone enters the country illegally, when we process them, we have two avenues. If we take a criminal prosecution, then we are going to place them in a criminal proceeding, turn them over to US Marshals and go through the court proceeding. If it’s just an immigration case, they would or should go to ICE Enforcement and Removal Operations for detention to go through the removal proceedings,” Clem said.

“When you have 200, 300, coming across in a 2-3 hour time frame, it does draw our resources,” Clem said. “It requires agents to take people into custody, and they have to look at officer safety, they have to look at if there’s a criminal threat here. They have to look at migrant safety and so that takes people to do all that. That does create some vulnerabilities along the line because our primary mission is not immigration. It’s border security.”