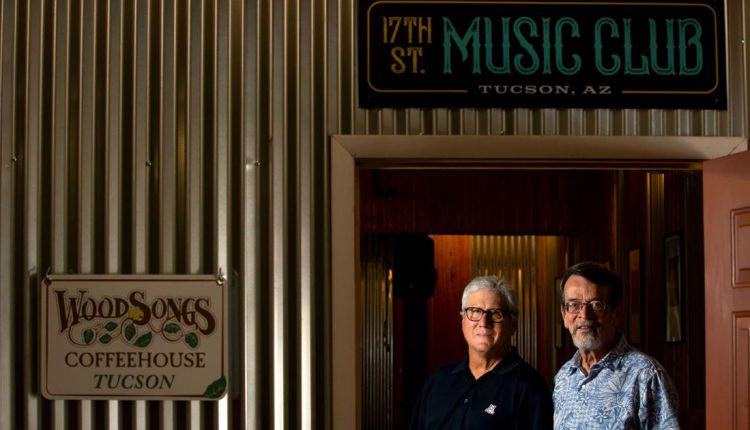 Once the market’s music store offered the largest selection of locally produced CDs, and part of the store was used as a recording studio. Kusian has since sublet the studio to outside operators, though the music club has a recording studio component that allows them to record live performances.

Last winter and well into spring, the club brought itself to life with a number of open house events and workshops. But at the end of March, when the COVID numbers didn’t improve, Kusian stepped on the brakes again.

He had planned to fully reopen the club this month, but has postponed that until September 14th. A few events will be held ahead of the grand opening, but by invitation only, he said.

WoodSongs Coffeehouse kicks off with a performance by his house band Hamilton Beech and Friends.

WoodSongs is a coffee house in name only. The acoustic music program, an outpost of the national WoodSongs Coffee House project that promotes community music series, gives local musicians the opportunity to socialize with fellow musicians and a small audience for intimate unplugged shows, Bowers said.

“If you need an electric piano as a performer, God bless you, but we’re not going to let you take it,” Bowers said. “If you are in a room with solid walls and floors and 50 people, you don’t need reinforcement.”