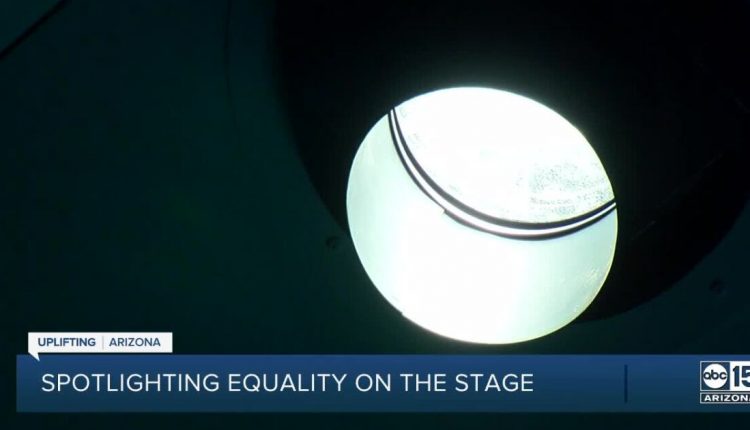 PHOENIX — A recent Grammy Award-winning conductor takes the Arizona stage. She’s speaking with ABC15 and telling why it’s important for her to share the stage with other women.

For years, Karen Kamenseck’s life has revolved around music. During music’s biggest night, Sunday, the conductor was center stage and winning a Grammy for “Best Opera.”

“It’s a bucket list think you think you’re never going to get, especially as a conductor, because it is such a narrow field,” said Kamenseck.

“I call it a tragic comedy, kind of. It is a lot of tongue and cheek fun. It is a comedy by Mozart, but has a lot of dark undertones,” added Kamensack.

The opera’s president believed the production, led entirely by women, is perfect to close the season.

“They way we bring it to the stage, telling the stories that are going to move people and lift people up, make them laugh. We need that connection right now,” said Arizona Opera President Joe Specter.

Specter is a former opera singer who knows the score when it comes to who twirls a baton.

“It always remains fresh and every night is different. That’s what is fun about live theater,” said Kamenseck.

The first-time Grammy Award winner has a lot to be excited about following last week’s awards show. But when it comes to this week’s show in Phoenix, she is just as fired up for those who are standing beside her.

“I find when the crowds are mixed there is always some jockeying for position That was something that struck me, in the rehearsal space it was immediately a circle and that was amazing. A sense of quality and a sense of sisterhood,” said Kamenseck.