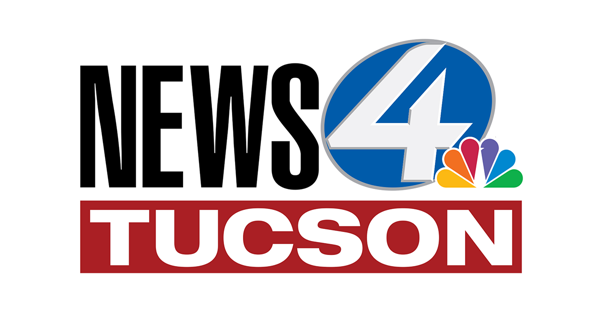 TUCSON (KVOA) – A Tucson mother has spent three decades searching for answers. On June 12th, 1991, 12-year-old Jimmy Hendrickson disappeared. He was staying with a babysitter while his mother and sister were out of town. They never saw him again and on Saturday, Deborah Tacho died.

Tacho said her mother never gave up hope of finding Jimmy. “She struggled. She didn’t give up, she always kept his name around.”

Deborah spoke to News 4 Tucson last year on the 30th anniversary of her son’s disappearance. “I love him, I always did,” she said.

Tacho says there is a suspect but not enough evidence to link him to Jimmy’s disappearance. “But I’m hoping that person who knows or that those people who knew, I hope they speak up. Because My mom passed away with a broken heart. She passed away from a sickness but passed away not knowing anything about Jimmy,” she said.

Jimmy was last seen at a home on West Paris Palisades. The home belonged to a relative of the babysitter. A detective who worked on the case told News 4 Tucson a person of interest met Jimmy at a barbeque he attended with his babysitter’s family on June 11, one day before his disappearance. The babysitter told the police the person of interest asked if he could borrow Jimmy to help with some construction work at his house.

The babysitter reluctantly let Jimmy and another young relative go with the suspect.

The next morning, the babysitter went to pick up the boys and Jimmy was gone. The suspect denied having any knowledge of where Jimmy was. He Jimmy claimed had left.

Tammy says her 70 year old mother had been ill this year in and out of the hospital. She knew the end was near. “My mom, last week, forgave the person who was involved and she hasn’t done that all of these years but so she could go in peace she forgave that person,” Tacho said.

The family has a Go Fund Me to help with funeral expenses.

Phoenix Seize Three CAA Points on the Road at Delaware