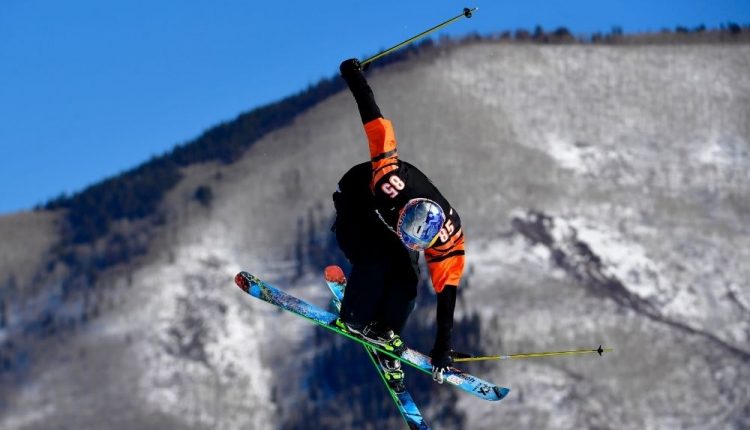 ESPN-owned X Games is to be sold, according to Sportico, after an investment group led by The Najafi Companies (TNC) and MSP Sports Capital signed a letter of intent to purchase the action sports events franchise.

Founded by Jahm Najafi, vice chairman of the Phoenix Suns of the National Basketball Association (NBA), private equity fund TNC has a wide range of investments in consumer, retail, e-commerce, media and technology. In addition to the Suns, the sports investments also include the Formula 1 team McLaren and the German first division soccer team FC Augsburg.

Mutual fund MSP, meanwhile, was co-founded by Najafi and Jeff Moorad, a former shareholder in Major League Baseball’s (MLB) Arizona Diamondbacks and San Diego Padres. MSP’s portfolio focuses on sports leagues, teams and sports-related businesses. Notably, the company acquired a 15 per cent stake in McLaren in December 2020, valued at £185 million ($250 million). By the end of this year, the proportion should increase to a maximum of 33 percent.

Sportico reports that TNC and MSP see X Games as an opportunity to acquire a “widely recognized brand” that can be revitalized despite its stalling in recent years.

Should the acquisition go through, Sportico reports that X-Games events are expected to continue showing on ESPN and Disney’s other networks initially. In addition, the new owners could try to transfer the games to streaming platforms in order to develop the X Games into a digitally focused brand.

The X Games, which first took place in 1995, has been up for sale for a year. According to a report published by The Information in January 2021, ESPN began considering selling the brand as the US sports broadcasting giant continued to restructure its operations in the wake of the pandemic.

The Information added at the time that ESPN was considering several options for the X Games, including selling the rights to show the events as part of a multi-year deal that would net him “around $100 million.”

However, the report also noted that it was more likely that ESPN would settle for a deal worth about $50 million to sell the X Games intellectual property.

Other names associated with X Games, which have held events across North America, Europe, South America and Asia, include entrepreneur and investor Sahil Bloom, who revealed his vision for the brand last month.