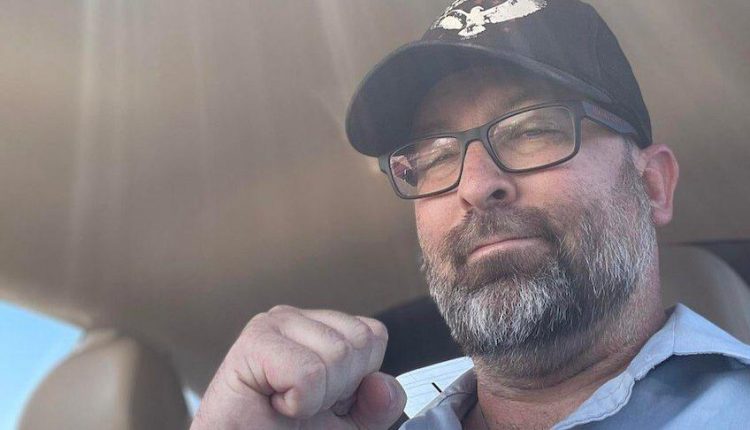 Paul Opocensky said there were little signs last spring, aches and pains that weren’t there before, difficulties he had not experienced until then and a general sense that something was not quite right.

The doctor confirmed it in May 2021: the Tucson singer-songwriter had cancer — stage 3 colorectal cancer to be precise.

Thus started a year-long journey that the father of four daughters ages 8 to 21 chronicled on Facebook with updates about his surgery and chemo treatments.

“The first thing that popped into my mind is how serious is this going to be? Is this going to be something I can fight through and survive? It was real scary to start out with,” the 43-year-old said earlier this month, days after completing his latest round of chemo at the end of May. “You start thinking of everything that you’ve done and what you want to get accomplished if it’s a terminal issue.”

Early on, Opocensky, who founded the hard-driving Tongue Dried Sun band and now performs solo as the Paul Opocensky Project, learned that his prognosis was good. But it would take a year of aggressive treatment starting with chemotherapy followed by surgery and a second grueling round of chemotherapy that he wrapped up last month.

He has lost 50 pounds and hasn’t been able to work his full-time job at Truly Nolen. A friend organized a GoFundMe campaign to help cover medical and living expenses. When he was strong enough, Opocensky, who has been part of Tucson’s indie music scene for 15 years playing with bands and solo, would sneak in a gig or two at local breweries and restaurants. His last live performance was in February.

On Saturday, June 25, Opocensky will perform at Casa Marana Craft Beer and Wine at 8225 N. Courtney Page Way to celebrate the taproom’s fourth anniversary. On July 3, he’s set to play the Copper Brothel Brewery in Sonoita.

“I’m trying to get back out there and play music again because it’s very helpful for me,” the 43-year-old Washington State native said. “I miss it a lot. I’m just excited to be better and be more involved with the family.”

There is no cost for Saturday’s Casa Marana event. The event starts at noon and Opocensky will perform from 7 to 9 pm

Rusty Bowers detailed the Trump-led pressure campaign in Arizona for the Jan. 6 panel