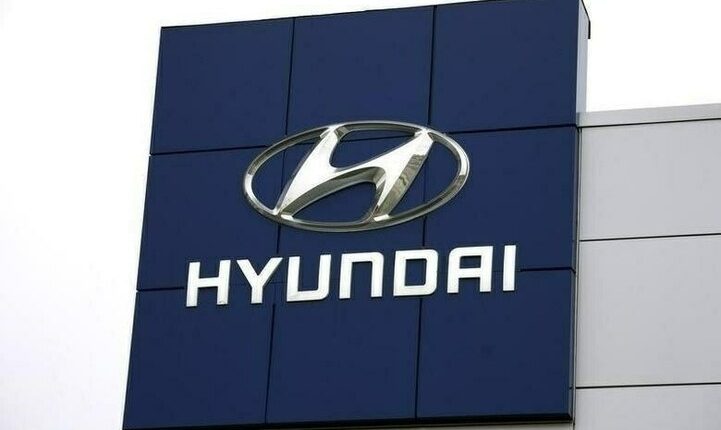 After Lucky Motor Corp increased prices of its KIA-brand vehicles, Hyundai Nishat Motors also jacked up the rates of its Tucson variants by Rs1.1 million with rupee’s fall being cited as the major reason.

The company will take bookings on full payment and, according to a sales agent, delivery is expected in August and would not exceed 60 days.

Earlier, citing rupee devaluation, Lucky Motor announced an increase of its KIA-brand car prices with effect from July 19 with the increase going as high as Rs1.1 million.

The company said that it was due to the continuous fall of the rupee against the dollar that has compelled them to increase prices.

“Kia and Hyundai have taken the initiative to increase car prices but the rest of the automakers will follow too,” said Sunny Kumar, Research Analyst at Topline Securities.

“The last pricing most of the carmakers did was when the dollar stood at Rs185. It has now crossed Rs225. The price hike was imminent and announcements from other automakers could be expected anytime now.”

Kumar said that the auto industry claims that the cost component of imported items is around 50% and 60% on average, but the raw material such as auto-grade steel and plastic raisins of the localized parts has also been imported. “Therefore, the industry is highly sensitive to exchange rates.”

At the sidelines of the Peugeot 2008 launch in March, Lucky Motor Corp CEO Asif Rizvi had admitted that the auto industry mostly uses imported material and localized parts also have a high level of imported components.

Automakers generally defended this by arguing that allied industries such as auto-grade steel producing companies have not been established in the country.