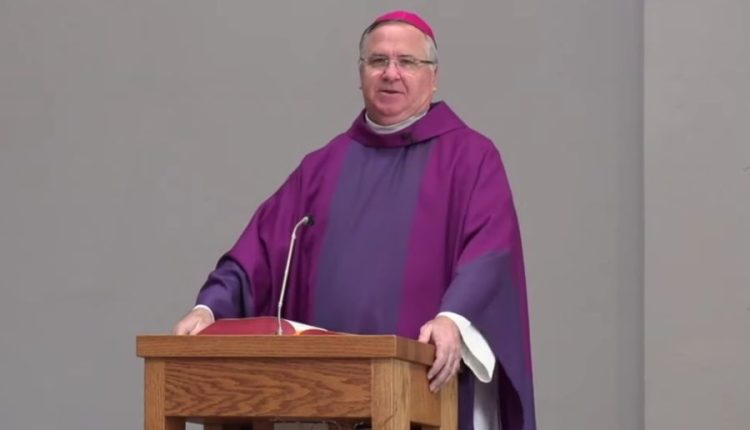 Dolan, who was installed as the fifth bishop of Phoenix in June, announced plans to establish a Catholic mental health ministry in the diocese last month.

“There are lots of people who are dealing with loved ones who are in crisis,” Dolan, 60, told CNA Sept. 19. “It’s a quiet work of charity, and obviously they need all the help they can get.”

The bishop hopes the new office will “let people know that they’re not alone when it comes to mental health.”

Dolan explained in an interview with Phoenix TV station ABC15 in September that his brother Tom died by suicide at the age of 19, after struggling, unknown to his family, with mental health disorders. Dolan also lost both his 27-year-old sister Therese and brother-in-law to suicide eight years later, during his third year of studies in the seminary.

“That was very hard for me because I was just not talking about it. We just didn’t,” he told ABC15.