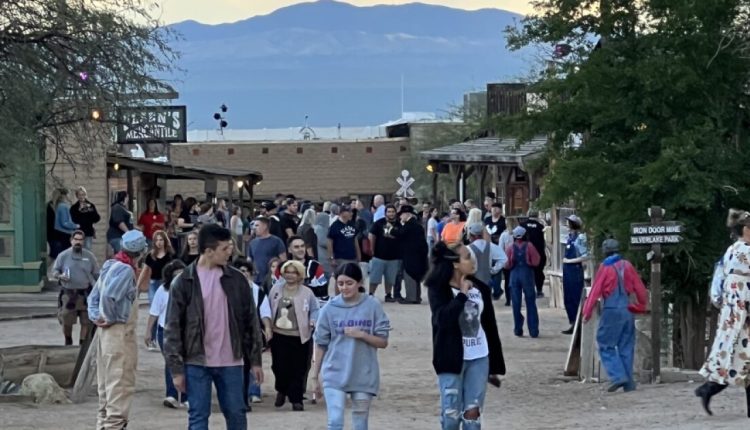 TUCSON, Ariz. (KGUN) — Old Tucson officials say more than 30,000 people took in Nightfall during its four weekend run in October. That is a record for the event.

“We had just over 200 employees that were here on site, and some drove as far as an hour away just to come work here,” said John Harper, Old Tucson’s chief operating officer.

“So it shows the impact that this has on the region,” Harper said. “And we’ve had folks from, really, across the world, from different countries, different states…come just for this event. To go to the hotels, to go to the supermarkets, spend money in this wonderful community.”

In terms of economic impact, Harper and staff are estimating Nightfall brought in about $7 million to the region.

Harper says they also learned what worked well and what didn’t work so well in this re-vamped edition of Nightfall. He says they’ll use what they learned during this run to continue to make improvements to Nightfall in the coming years.

Old Tucson had been closed for more than two years, but reopened for the annual Halloween-themed event under new management.

The turnaround from a haunted old west town to a holiday-themed landscape will happen in only 21 days. 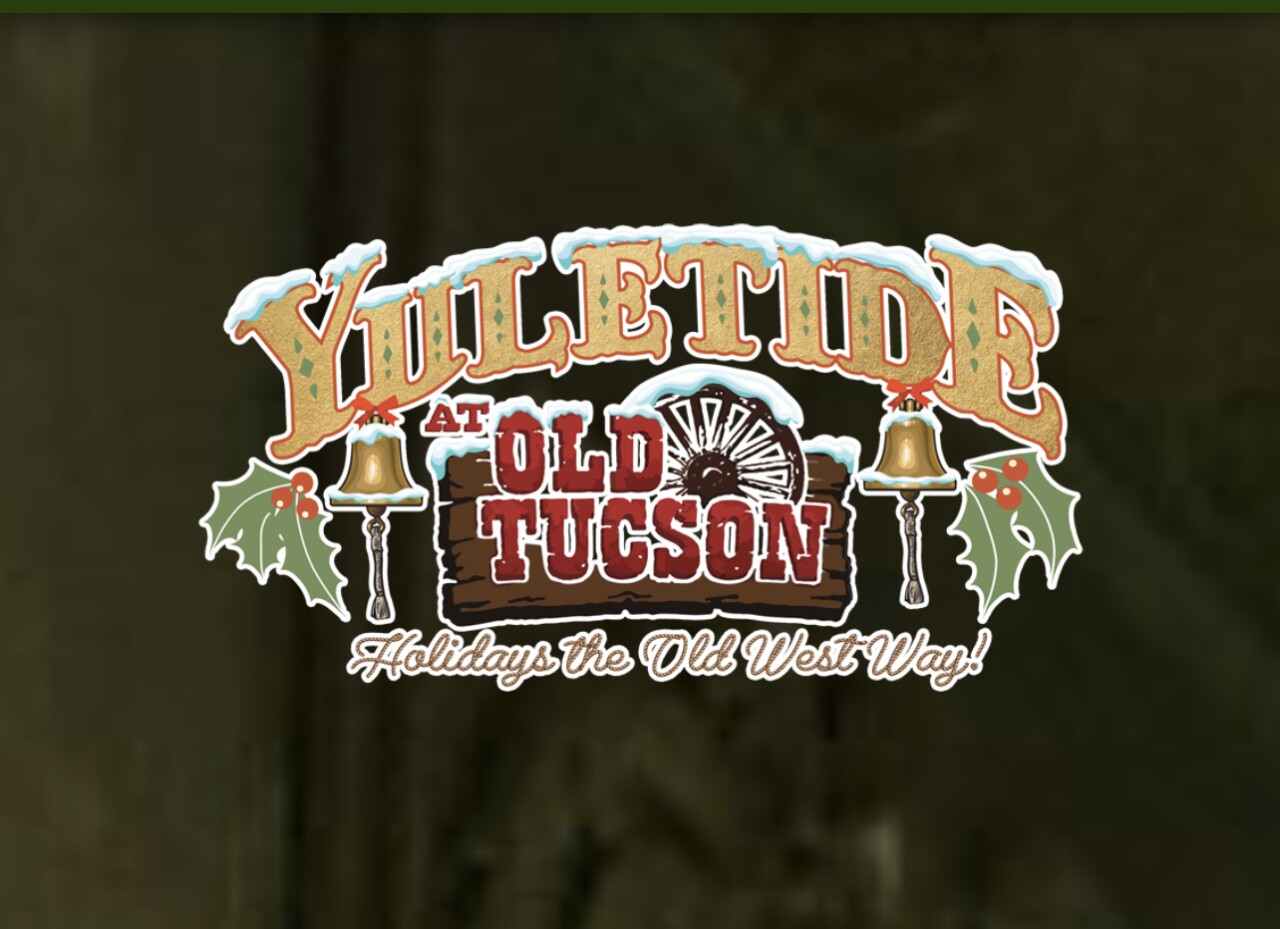 Those positive economic impacts should continue into this new season, as Old Tucson has plans to hire more than 160 actors for Yuletide.

It will be a brand-new event, where the park’s 1880s town transforms for the season. Harper says there are many reasons to attend.

“To come see Santa, to see Mrs. Claus, to see the mission church that we have over here, lit up,” said Harper. “We’ll have live music. We actually have a 40 minute rendition of the Cowboy Christmas Carol, which will be at the Grand Palace.” 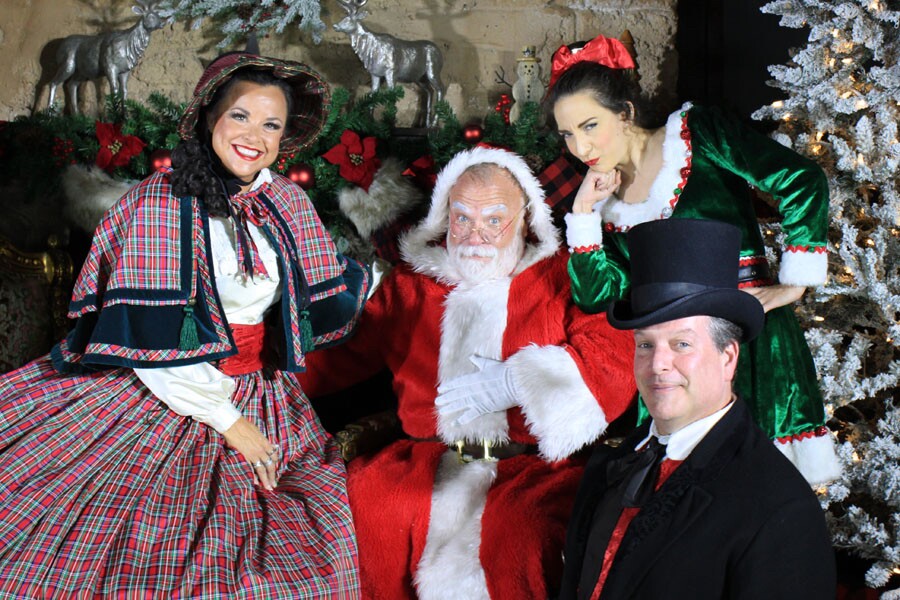 And even with the wintery theme—Harper says the park will have a Christmas tree farm—it will still be Old Tucson.

“We have multiple stunt shows, we’ll also have a bank robbery here on site,” Harper said.

Yuletide opens the day after Thanksgiving, Friday, Nov. 25 and will run weekends through Christmas Eve.

Other cities helping Phoenix with its bulk trash pickup