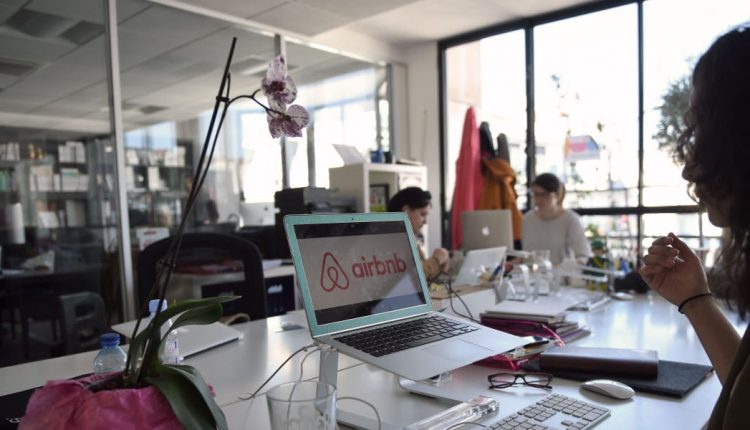 A deluge of jobseekers hit Airbnb’s careers page after the company announced last Thursday that employees could live and work anywhere forever.

Airbnb CEO and founder Brian Chesky announced the benefit in an email to staff, saying the vast majority of them would be able to choose to work where they are the “most productive.” According to the memo, there will not be a loss in compensation if staffers work in their home country.

Airbnb employees are also permitted to work for up to 90 days a year overseas, although they will still need a permanent address for tax and payroll purposes, Chesky said in the email. Airbnb is hoping to “open-source” a solution to complications surrounding taxes, payroll, and time zone availability, he added.

“The response internally was great, but even more impressive [was] the response externally because our career page was visited 800,000 times after that announcement,” said Chesky in a Tuesday earnings call for Airbnb’s first-quarter results, according to a transcript.

The company’s new work-from-anywhere benefit came after two years of remote work for much of the world due to the COVID-19 pandemic.

Chesky said in the earnings call that the pandemic spurred longer-term stays at properties listed on its platform. Long-term stays of 28 days or more stayed Airbnb’s fastest-growing category by trip length compared to 2019, the company said in its letter to shareholders. They accounted for one-fifth of nights booked in the first quarter, per the document.

“Right now, what’s happened is that for millions of people, they don’t need to go back to an office five days a week. And the vast majority of companies are not requiring employees to come back to an office,” said Chesky.

“I don’t think this is a temporary phenomenon. I think that the genie’s out of the bottle, and flexibility is here to stay,” he added.