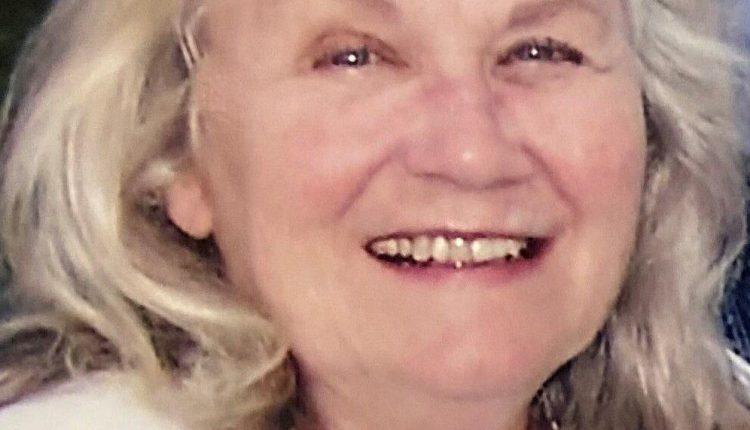 Aldonna Rohrbough passed away peacefully on May 3, after being bedridden for a year.

“Donnie” is a nickname for her real first name, Aldonna, which seems to have been manufactured from the names of her two uncles Alton and Don.

Donnie grew up in Taft, California, and was a majorette with the school band. She attended UCLA, where she graduated with a degree in Business Education. She also met Bob at UCLA, and they were married in 1961 in West Los Angeles.

She became a Business Ed teacher at James Monroe High School in the San Fernando Valley and taught until their first child, Jeff, was born. Donnie made the transition to being a stay-at-home mom for the next 12 years or so, while Jon, Joel and Jeaneal came along and all but Jeaneal became school age.

In 1969, the family moved to the Santa Ynez Valley, where they lived – with one interruption – for 44 years. When the three boys were all in school, Donnie taught ladies’ tennis with a pre-school Jeaneal in tow. Donnie later got her Real Estate license and joined Century 21 in Santa Ynez. In 1981 she was honored as Realtor of the Year.

In 1984, Donnie and Bob were asked to help create Solvang’s Christmas Pageant, which Donnie supervised for eleven years. That event still continues to be held each year.

In 1986, a group of parents of SY High School students became concerned about the number of students ditching school dances to party on their own. A parent/student committee was formed to help create student dances and parties that would be so much fun that no one would want to miss them. Donnie and Bob helped that committee create the first Junior/Senior Luau, which was a big success, and continues to be held each year.

Donnie suffered a stroke in 2008, and continued to experience increasing disability until her passing.

Donnie and Bob were active members of SY Valley Presbyterian Church. In 2017 they moved to The Peaks Senior Living facility in Flagstaff to be nearer to their son Joel’s family.