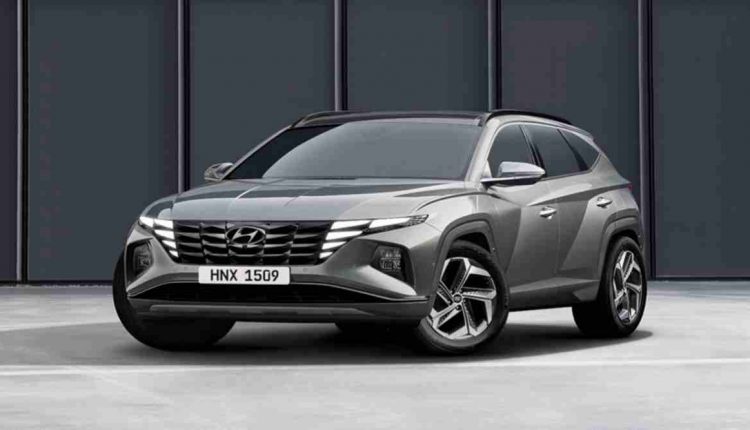 Between the popular midsize SUVs such as Hyundai Creta and full-size SUVs like Toyota Fortuner sits a niche sub-segment of ‘genteel SUVs’ such as Volkswagen Tiguan, Hyundai Tucson and Citroen C5 Aircross. But it’s the most unpopular sub-segment of SUVs in India. For example, in FY22, Hyundai sold 118,092 units of the Creta, but only about 1,300 units of the Tucson, even as Toyota sold about 19,000 units of the more expensive Fortuner (data from the Society of Indian Automobile Manufacturers).

Why are these SUVs relatively unpopular? To find out, we spend a day with the all-new Tucson, driving it around Delhi.

What is the Tucson?

Hyundai India’s flagship SUV, the Tucson has two engine options: 2.0-liter diesel (186 PS) and petrol (156 PS). The diesel has the 8-speed AT gearbox, and the petrol gets 6-speed AT. It also gets the HTRACall-wheel drive system (H stands for Hyundai and TRAC is short for Traction), but only in the diesel variant.

As far as SUV characteristics are concerned, the Tucson offers both powerful engines and good handling.

How SUVish does it look?

It doesn’t have the rugged, brawny design of SUVs like the Fortuner or Jeep Compass, but looks more gentle, elegant. A standout design is its grille, which has been merged with the headlamps. When switched off, the headlamp isn’t clearly visible and appears to be in chrome as part of the grille. But when switched on, it illuminates and is clearly visible. The chrome appearance is created by covering the lens with a thin layer of aluminum. These headlamps also double as turn signals and daytime running lights.

How is the cabin?

It possibly has the best and most spacious second-row seat among SUVs, even as compared to full-size SUVs (which have seven seats, unlike five in Tucson). The cabin is very comfortable, with features such as power-adjustable seats, hands-free tailgate opening, wireless charger and panoramic sunroof, among others.

How does it drive?

The Tucson—unlike the Fortuner has a lot of body roll—drives like a luxury sedan. The cabin is very quiet, the seats are very comfortable, space is very good, and there is no body roll. The steering feedback—mechanical signals that the front tires send to the steering wheel—is so accurate that you feel every bump and dip on the road via the steering wheel. Overall, it’s a delight to drive on highways and winding roads, unlike full-size SUVs, which can be clumsy on sharp turns.

Why don’t these SUVs sell much?

SUVs have an emotional function, too. Auto analysts and car designers say that people in India generally buy bigger SUVs not only because of more cabin space, but also because they want to flaunt these— so more buyers will choose a muscular and rugged-looking SUV (like the Fortuner) over the one that looks elegant (Tucson or Volkswagen Tiguan), even though the latter are more value for money and more luxurious. The all-new Tucson is priced starting at Rs 27.7 lakh for petrol and Rs 30.2 lakh for diesel (ex-showroom).

The Tucson gets the Hyundai Smart-Sense tech with Level 2 ADAS capability. Using multiple camera and radar sensors, it can’ keep’ itself in a lane, follow a vehicle ahead at that vehicle’s speed, and even apply emergency brakes on its own. But this doesn’t mean you can drive it without holding the steering wheel. Within a few seconds of taking your hands off the steering wheel, a warning sign appears asking you to hold the steering wheel.

A woman and teenage boy hospitalized after shooting in south Phoenix