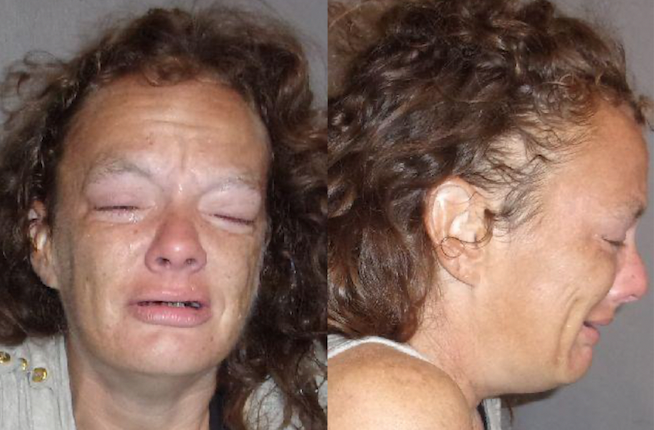 Alleged arsonist at Yuma motel has fire back in court

YUMA, Ariz. (KYMA, KECY) – A suspected arsonist related to the Fifth Avenue motel fire was back in court Wednesday afternoon, where both state and defense debated her conviction.

The defense brought in a psychologist to discuss Jamie Tennyson’s psychological assessment.

The doctor cited a long history of psychiatric disorders resulting from a serious car accident involving Tennyson as a teenager.

Related: Yuma woman changes her plea on arson to guilty

According to witness statements, she spent almost eight weeks in the hospital and suffered a traumatic brain injury.

The psychologist said the combination between the disorders and longstanding drug use could possibly have played a role in her mental state on the day of the fire.

Tennyson’s mother-in-law also appeared in the courtroom and eventually came on the stand where she claimed her daughter-in-law would not get the proper help she needed if she was left behind bars.

Prosecutors urged Tennyson’s use of drugs and alcohol, saying she had shown no remorse for the displaced.

Tennyson will be on trial again next month on the conviction and face up to three and a half years in prison.