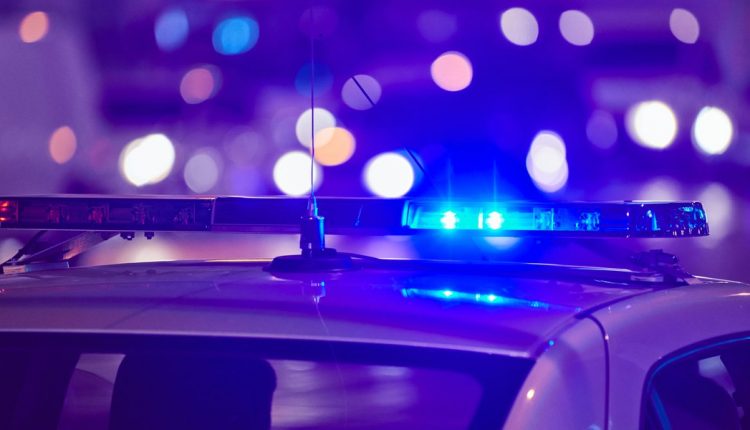 PHOENIX (3TV/CBS 5) – A man is dead after being reportedly hit by a car in east Phoenix.

Phoenix police responded to a hit-and-run call near Loop 202 and East McDowell Road on Friday around 11:40 pm Officers say they found 52-year-old Edward Garza with injuries consistent with being struck by a vehicle. Garza died at the scene.

The driver that reportedly hit him left the area before police arrived. Officers are still investigating and have not named any suspects involved. Anyone with information is asked to call the Phoenix Police Department, or Silent Witness, if they wish to remain anonymous.

This story is still developing. Stay with Arizona’s Family for more information.