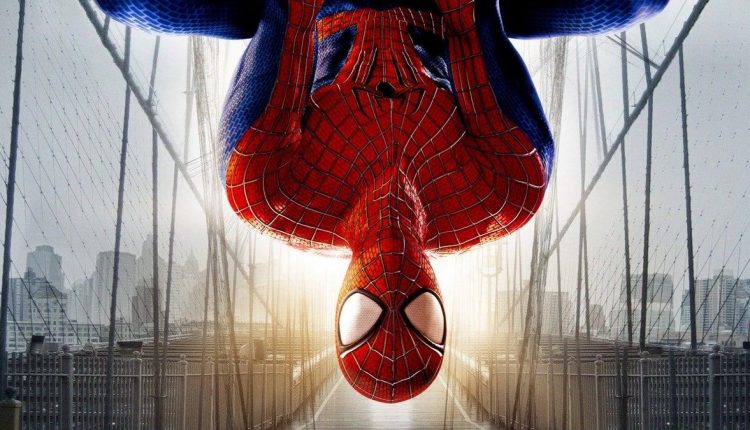 The Facebook page for The Amazing Spider-Man games has just shy of 450k followers and has been inactive since June 2014, shortly after the release of the last game. Earlier today, the account began posting again and it became clear that The Amazing Spider-Man game account was hacked. The hackers used the Facebook Story feature and posted pictures of women in revealing clothing with text that told viewers to “swipe up” on a link. The links took us to a blog with posts about Iron Man and famous American actresses. We’ve reached out to Activision for comment and will update this article if they respond. Given the nature of these posts, we don’t recommend clicking the links as they may endanger your Facebook account.

It’s not totally unheard of for a company’s social media account to be hacked, but this is one of the weirdest incidents of such a thing. It’s likely that these posts will be taken down if Activision still has access to this account. Either way, the posts should expire within 24 hours of being posted due to the nature of the Facebook Story feature.

What do you think of this whole order? Let us know in the comments below or hit me up on Twitter @Cade_Onder.

KHN’s ‘What the Health?’: The Invisible Pandemic