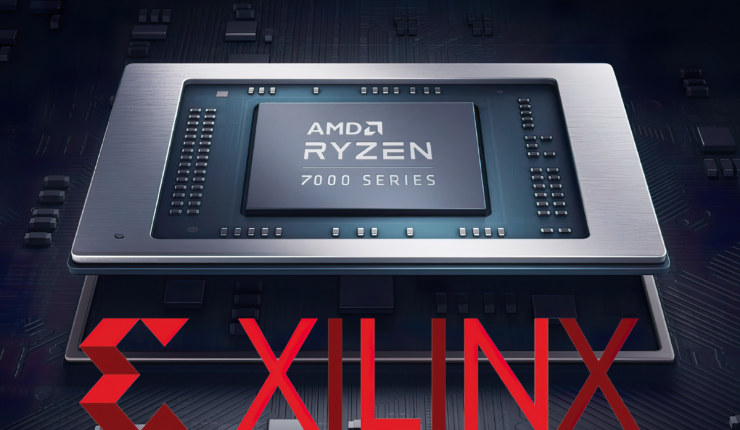 AMD seems to have confirmed that they have their first Ryzen “Phoenix” CPUs with Xilinx’s AI acceleration engines running in their labs.

In a tweet by tech analyst David Schor, it is stated that AMD’s President of Adaptive and Embedded Computing Group has confirmed that they are already running their next-gen client Ryzen CPUs in their labs and feature Xilinx’s AI acceleration engine. Since Ryzen was mentioned, we can point out that these are the upcoming Phoenix Point CPUs that were confirmed to feature an AI Engine back at AMD’s Financial Analyst Day 2022. The tweet is provided below:

Some interesting updates: Victor Peng says Ryzen client chips with Xilinx’s AI Engine are back from the fab and in the lab. #Ryzen #Xilinx

This also confirms that AMD has officially fabbed the Phoenix Point CPU and since it is running in their labs, it will be going through an intense validation process before hitting mass production in the coming year. AMD is expected to showcase its Phoenix Point CPUs for thin and light mobility PC platforms at CES 2023 and will utilize a brand new naming structure which was recently detailed by the company. The Phoenix Point APUs will be part of the AMD Ryzen 7000 family.

AMD confirmed its Phoenix Point APU lineup which will utilize both Zen 4 and RDNA 3 cores. The new Phoenix APUs will carry LPDDR5 and PCIe 5 support and come in SKUs ranging from 35W to 45W. The lineup is also expected to launch in 2023 and most possibly at CES 2023. AMD has also pointed out that the laptop parts may include memory technologies aside from LPDDR5 and DDR5.

Based on earlier specs, it looks like the Phoenix Ryzen 7000 APUs might still carry up to 8 cores and 16 threads with higher core counts exclusive to Dragon Range chips. However, Phoenix APUs will carry a higher CU count for the RDNA 3 graphics core, uplifting the performance by a huge margin over anything that the competition might have to offer. The Phoenix Point APUs will also be AMD’s first product to feature an AIE or AI Engine that will accelerate AI-specific tasks. This engine will be based on IP developed by Xilinx which AMD acquired for $35 Billion US in 2020. The AIE will target Intel’s own VPU “Versatile Processing Unit” which is also responsible for processing AI-based tasks and is expected to debut in 13th Gen Raptor Lake CPUs followed by a full-on integration in the 14th Gen Meteor Lake chips.

With Polio’s Return, Here’s What Back-to-Schoolers Need to Know

A Disability Program Promised to Lift People From Poverty. Instead, It Left Many Homeless.