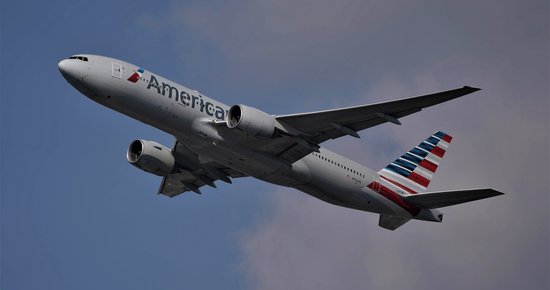 PREVIOUSLY (AND NO LONGER):

Phoenix, we hardly knew you! We’ve received word that American Airlines will end its direct flight from the Humboldt County Airport to the Phoenix Sky Harbor Airport, just ten months after the route was opened.

Fly Humboldt, a local organization that advocates for increased air service to and from Humboldt, took to Facebook this morning to share the disappointing news.

LoCO has reached out to a member of Fly Humboldt to inquire about this morning’s announcement. We’ll update here if we receive any additional information.

Rihanna and A$AP Rocky escape to Barbados amid cheating rumors