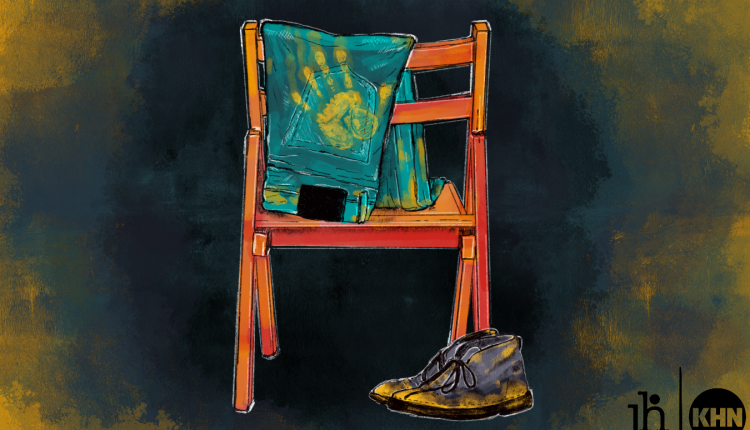 The transcript for this segment is being processed. We’re working to post it four to five days after the episode airs.

On the morning of July 16, 1979, a dam broke at a uranium mine near Church Rock, New Mexico, releasing 1,100 tons of radioactive waste and pouring 94 million gallons of contaminated water into the Rio Puerco. Toxic substances flowed downstream for nearly 100 miles, according to a report to a congressional committee that year.

In the 1970s, uranium mining was a good source of income, leading many Indigenous people and other locals to seek out jobs in the mines and the mills where uranium ore was processed in preparation for making fuel. The work was often grueling, but many young people didn’t have other options to support their families.

Episode 3 is an exploration of the forces that brought uranium mining to the Navajo Nation, the harmful consequences, and the fight for compensation that continues today. It is the first in a two-episode arc of reporting about uranium mining.

Working in the mills, people were exposed to “yellowcake,” a powdery radioactive substance that is produced as part of the uranium milling process.

Larry King, who is Diné and a former uranium worker, said he worked in his street clothes.

“So it was just usually one of my old shirts, my pants. No gloves. No respirator. Nothing. So everybody’s breathing all that dust.”

“When we had safety meetings, it was about regular first aid,” she said. “There was no mention of radiation — or any of the side effects from it.”

The consequences of radiation exposure can build quietly in the body, over decades and generations. It can cause multiple types of cancer, birth defects, and other ailments.

Voices from the episode:

Season 4 of “American Diagnosis” is a co-production of KHN and Just Human Productions.

We encourage organizations to republish our content, free of charge. Here’s what we ask:

You must credit us as the original publisher, with a hyperlink to our khn.org site. If possible, please include the original author(s) and “Kaiser Health News” in the byline. Please preserve the hyperlinks in the story.

It’s important to note, not everything on khn.org is available for republishing. If a story is labeled “All Rights Reserved,” we cannot grant permission to republish that item.

Have questions? Let us know at [email protected]

An obscure, but vital, state board overseeing city tax codes hasn’t been able…

KHN’s ‘What the Health?’: On Government Spending, Congress Decides Not to Decide