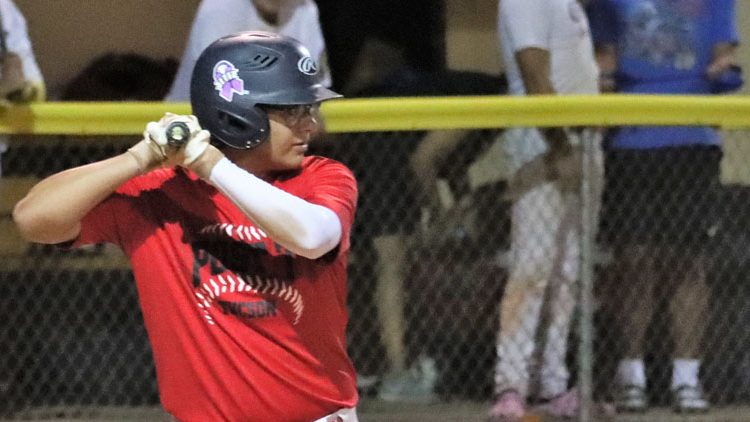 American Legion Western Region: Tucson advances to the semifinal round with win over New Mexico

Tucson Post 7 beat New Mexico 8-3 Friday to advance to the American Legion Western Regional hero in Fairfield, California. The victory moves the team from Tucson High to the semifinal round Saturday night at 7 pm