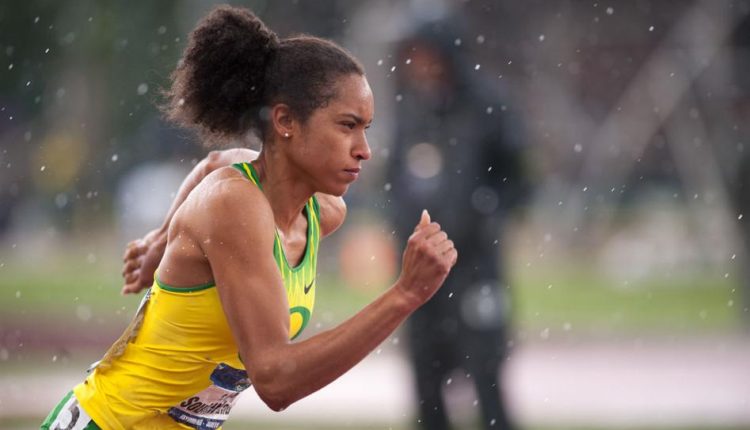 While half of the Oregon athletics competed at the Eugene home, the other half traveled to Tucson, Arizona to compete in the annual West Coast Classic. The one-day meeting consisted of distance and throwers at Hayward Field, while the sprinters and jumpers went to Roy P. Drachman Stadium.

Both the Oregon men’s and women’s teams finished first in Tucson with 88 and 106 points, respectively.

In the first event of the day, the Oregon women finished first and second in the long jump with valiant efforts in the final two rounds. The Redshirt newcomer Alysah Hickey has recorded a 6.47 m / 21-2.75 m and is number 4 in the history of the program. Senior Rhesa Foster finished second at 6.36 m / 20-10.5.

“Every time we came back from an indoor meeting, I said, ‘Rhesa, I miss you,'” Hickey said. “It’s nice to have her there to compete with because she was a guide to me. I know I can go to her for advice and support, and we cheer each other on too. She has been a great training partner for me and I am so happy to have her back at the start for the outdoor season. ”

Tori Sloan finished second in the high jump with a personal best of 1.78 m / 5-10 and thus reached 8th place in the history of the program.

The ducks didn’t leave Arizona without lifelong bests, either.

Both men and women swept the 100-meter race under Gaston Bouchereau and Kemba Nelson. Bouchereau posted his best of 10.29 while Nelson broke her previous record and finished at 11.18.

With the combined effort of Tucson and Eugene, the ducks remain strong in the open air season. The ducks will be staying in Eugene next weekend for a two-day Oregon Relays meeting at Hayward Field.

Take part in the Community Gardens |