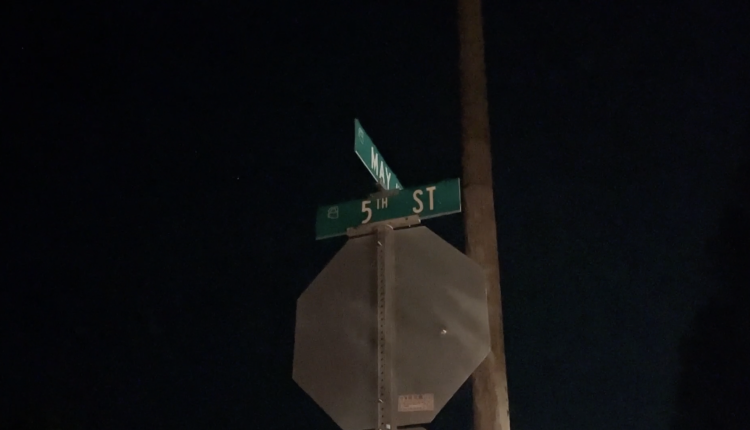 Another victim found with gunshot wound on 5th street in Yuma

A man was found with a gunshot wound on October 25

YCSO said they received the report around 9:48 pm and deputies found a 54-year-old man with an apparent gunshot wound around the area of ​​5th Street and May Avenue.

Rural Metro brought the man to Yuma Regional Medical Center for treatment and was later flown to a Phoenix area hospital said YCSO.

According to YCSO, the man remains in stable condition.

This case is currently under investigation.

On October 16, a homicide occurred on the same street where a man was found with a gunshot and was pronounced dead.

If you or anyone has information on this case, contact the Yuma County Sheriff’s Office at 928-783-4427 or 78-CRIME to remain anonymous.