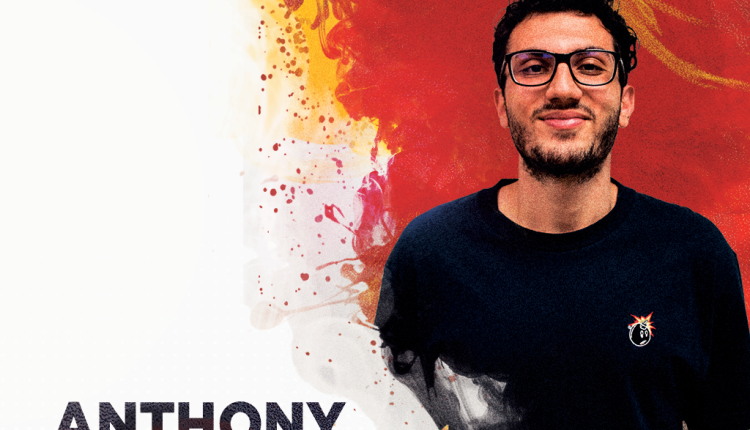 Anthony on LA: USC’s win in Tucson is grittiest of the season

It read like movie credits an hour before USC’s road game against Arizona.

First, it was sophomore linebacker Eric Gentry shown as not dressed during warmups. Then, it was redshirt senior offensive lineman Andrew Vorhees not warming up. Moments later, senior linebacker Ralen Goforth and sophomore rush Korey Foreman were ruled out. And, as expected, Biletnikoff Award-winning junior wide receiver Jordan Addison wasn’t suited up to play.

Within a matter of 20 minutes, the Trojans were bit terribly by an injury bug. It didn’t stop there though, with sophomore wide receiver Mario Wiliams beginning the game on the sideline and never entering due to an injury.

OK, so USC lost, right? All these injuries surely caught up to them. Arizona’s wildly efficient offense was just too much for the Trojans’ injury ridden defense. Without his top two receivers, sophomore quarterback Caleb Williams’ Heisman hopes took another wrong turn.

nope Not this team, not this quarterback and not this program.

“I’m as proud of this win as any of the seven this year without a doubt,” Head Coach Lincoln Riley said after the game.

Yup, he should be.

USC fought and fought and fought so hard, Traveler was prancing back in LA It wasn’t a victory as gritty as the one against Oregon State, but, taking into account the injuries and opponent, it’s right up there.

The Wildcats are no slobs. Prior to last Saturday’s matchup, they were ranked in the conference’s top five in yards per game and put up 543 against USC (yes, we’ll talk about that defense, don’t you worry).

When Arizona made it a two-point game late in the third quarter, the Trojans didn’t fold, extending their lead to 16 and securing the win. The defense came alive late, forcing a punt and then having the Wildcats earn their final touchdown of the game.

But, wow, that man Caleb Williams is a magician.

Since that poor game against Oregon State on the road, Williams has thrown 15 touchdowns and one interception, including a massive five-touchdown performance against Utah in Salt Lake City. He’s cool, he’s calm, he’s… You know the rest.

Dare I say, a Heisman game is incoming against UCLA in three weeks?

That could happen, especially if the receiving corps plays like it did today. No Addison, no Mario, no problem.

Two receivers, redshirt juniors Kyle Ford and Tahj Washington, each had over 100 yards receiving. After not scoring once the entire season, Ford and Washington secured at least one each. A whopping 10 receivers caught passes for the USC.

Can any defense left on the Trojans’ schedule stop this offense?

University of California, Berkeley can’t. We don’t need to explain why Colorado, allowing the most yards and points per game in the Pac-12, doesn’t stand a chance. Get those two out of the way.

That sets up two key final matchups to end the regular season.

Oregon embarrassed UCLA’s leaky defense two weeks ago in Eugene. Notre Dame poses a legit threat, but USC at home is averaging 45 points per game and who knows how the Fighting Irish will be by the time that game comes around.

And while some Trojan fans may point to the defense as a concern, I’ll admit it was a problem. Arizona put up 39 points, its second-highest total of the season, plus 543 yards, the second most USC has allowed this season — only the Utes had more against the Trojans.

Numbers wise, it’s alarming — actually, no, let me take that back. It’s unacceptable. Can you imagine what the Bruins might do to this defense?

But context is important. USC was without its first two linebackers on the depth chart. An already thin rush group lost another body. Defensive coordinator Alex Grinch had to lean on players with limited playing time so far.

Just like Shaq at the free throw line though, when it mattered most, the Trojans’ defense came to play and USC is still rolling.

With four games left, all of which are in Southern California, this Trojan season is set for a Hollywood ending. Prepare to roll the credits.

Anthony Gharib is a senior writing about all things Los Angeles sports. His column “Anthony on LA” runs every other Tuesday.