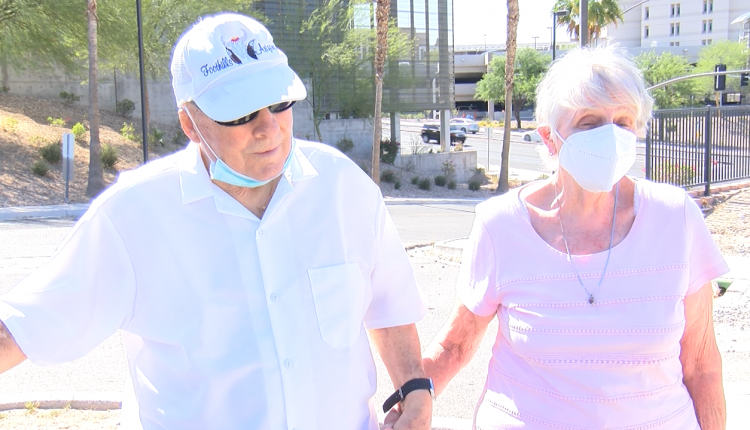 FOX 9’s Adam Klepp spoke to a local cancer patient about issues with his appointments since the hack.

“There’s no way any hospital in this country that should stop services even if its computers are down. I don’t care if it’s hacked or not,” Nurse Practitioner Frances Davison said.

“It doesn’t sound like it’s modern medicine when you can’t get to your records that were right there,” local resident Connie Whitener said.

Members of the Hospital District Board One, elected by Yumans to work with the community hospital, say they haven’t heard anything from the hospital’s operating board about the hack.

But they have heard from patients.

“This cyber hack really shows the weakness in the administration of the hospital,” Dr. Jeremy Curry said.

He says right after the hack, the medicine he’s supposed to receive on a weekly schedule was delayed by one to two days, severely impacting his energy levels.

“I just went down…I had no strength,” Ron said.

His wife Jan says navigating to get her husband of 61 years care since the cyberattack has been stressful.

And that their MyCare patient portal is still not working.

“We could not get the medicines and services we needed, whether it be the chemo medicine or his blood transfusion,” Buikema said.

But says Thursday’s treatment went smoothly and believes doctors are doing all they can to provide care.

“They’re trying hard, they really are. The higher-ups could take some lessons from some of their help,”

We reached out to YRMC asking for an update on the cyber hack, but they provided us the same statement they sent on May 9th, saying in part:

“We’re now moving to more normal operations, and we are working to reschedule select services and appointments as quickly as possible.”

As of this point, YRMC has not mentioned when they expect to be back to where they were before the hack.