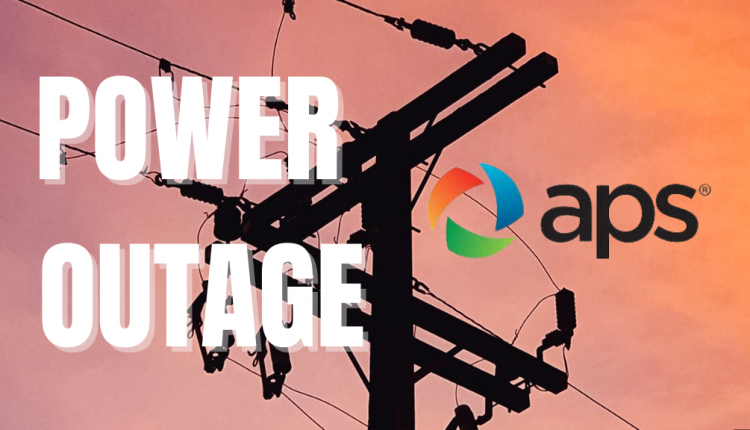 The crews solved problems with the main power line

YUMA, Arizona (KYMA, KECY) – The Arizona Public Service (APS) has restored power to all homes affected by the outage on Tuesday.

According to APS, the crews were able to identify a problem with a large power line and fix the problem within the estimated time. All customers had their electricity back on before the 4th Thursday afternoon.

YUMA, Arizona (KYMA, KECY) – The Arizona Public Service (APS) says it is working to fix a power outage that left more than 600 Yuma customers out of power.

APS says it received reports of problems with a large power line around 11:45 a.m. Thursday morning.

The problem caused a failure that extended from 24th Street to 32nd Street and from Avenue A to 4th Avenue. At one point in time, more than 640 customers were affected. As of 1 p.m., that number had dropped to 293.